It illustrates the mania for orderly change that appears to be sweeping the African continent.

First, Angola’s president José Eduardo dos Santos stepped aside after 38 years in power. Then Robert Mugabe, one of Africa’s longest-serving and oldest leaders, was forced out of office without bloodshed or too many ructions.

And now South Africa’s ruling party wants to remove President Jacob Zuma but in so considered and clinical a way that the country doesn’t miss a step.

South Africa’s Deputy President, Cyril Ramaphosa, who would probably replace Mr Zuma has played a delicate game for days, counseling patience, and speaking about his boss with diplomatic sobriety. It has been the political equivalent of showing someone the door while bowing all the time.

As Mr Ramaphosa said on Sunday (February 11): “The key objective is uniting our people.” It was the 100th anniversary of the birth of the country’s first black president, Nelson Mandela. And it was the 28th anniversary of Mandela’s release from the Victor Verster Prison. Mr Ramaphosa drew on the wisdom of the late ANC leader: “For him a necessary condition for the unity of South African people was the unity of the African National Congress.”

There is little doubt that the ANC is disunited with Mr Zuma as president. He is seen to have besmirched the ideals of a grand old party of liberation and his critics shudder at his alleged venality and corruption.

But the careful approach to his removal from office bears examination. It is a mature way to do things.

On the African continent, as Jean Devlin and Gillian Parker of Control Risks write in The East African, leaders tend to overstay their time in office and fiddle desperately with constitutional measures to ensure a fig leaf of propriety.

That they are being forced to leave – peacefully – can only be good. 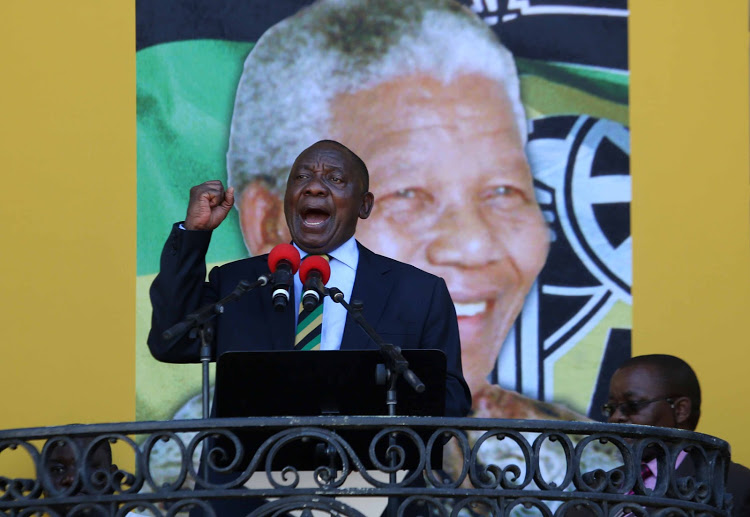