Africa’s old guard holds back change – and the necessary youthquake

That African leaders are markedly older than the people they rule is a given. That they’re about 10 years older than European leaders (or US presidents, Donald Trump excluded) is an interesting reflection on the state of politics on the African continent.

New Zealand has a young prime minister – Jacinda Ardern is 37 and even though she didn’t actually win the election, she did win the negotiation process of putting together a government.

Austria has an even younger chancellor. Sebastian Kurz is just 31.

Justin Trudeau of Canada is in his mid-40s.

All of the above can pretty much be seen as the generational change that democracies throw up every so often to refresh politics, ideas and faces.

But on the African continent, as Jean Devlin and Gillian Parker of Control Risks write in The East African, leaders tend to overstay their time in office and fiddle desperately with constitutional measures to ensure a fig leaf of propriety.

But 2017 was a pretty significant year in terms of changing the old guard in Africa. First, Angola’s president José Eduardo dos Santos stepped aside after 38 years in power. Then Robert Mugabe, one of Africa’s longest-serving and oldest leaders, was forced out of office.

Now, the attention moves to other over-stayers.

Uganda’s Yoweri Museveni, a septuagenarian, has ruled for 31 years. From 2000, write Devlin and Parker, “15 African leaders have tried to remain in power by changing their countries’ constitutions to do away with presidential term or age limits.”

None of these have had much meaning in Togo and Equatorial Guinea. The Gnassingbé family has run Togo for 50 of the 57 years since independence. And in Equatorial Guinea, Vice-President Teodoro Obiang has been earmarked to succeed his father. 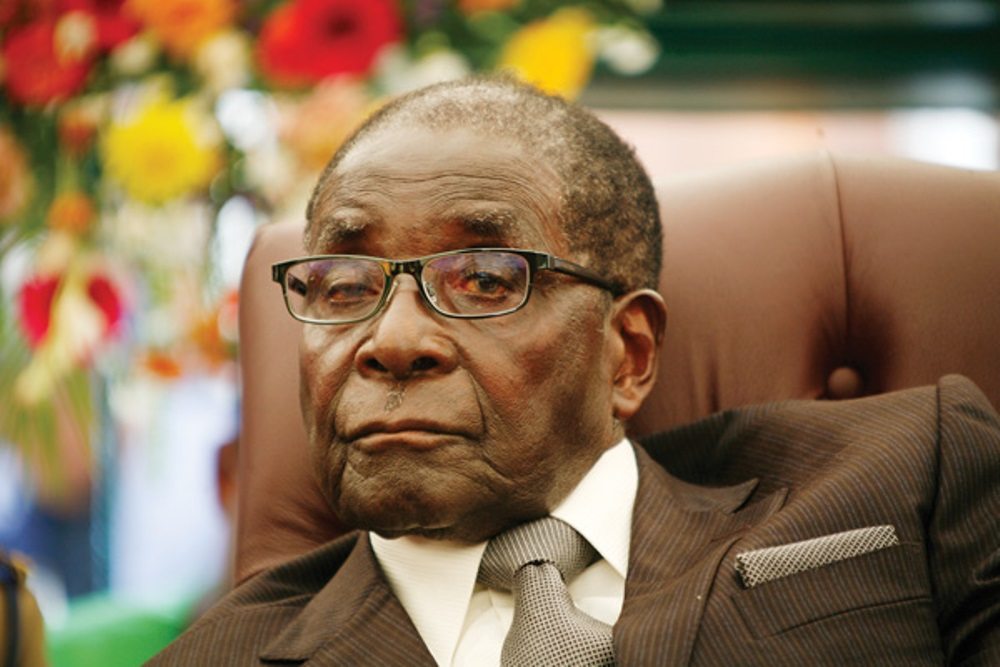