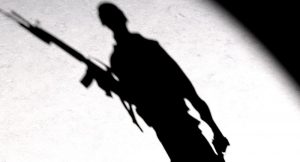 Listening to the shocked tearful accounts of teenage survivors of the latest school shooting in the United States, I couldn’t help but recall another frightened adolescent’s retelling of his brush with death. That was in Pakistan, thousands of miles away from America.

The 15-year-old Pakistani boy was being urged to become a suicide bomber. “I said ‘no’,” he told the BBC’s Owen Bennett-Jones. “I love life. I want to stay alive.”

Here’s the link to the documentary. The lad’s story starts roughly at 09.01 and continues for about 50 seconds.

David hid from the shooter with other students and a teacher. But as a student journalist, David felt it was important to interview the people around him. He used his phone to record the interviews: “I figured, if I died, at least this [the recording] would be passed on to other people, so these voices would echo on. I realised I may not survive.”

There is a special pathos about a young person confronting death.

It is not their time, older folks say.

And it is not their fault. They are victims of a system larger than themselves and over which they have no control.

The Pakistani adolescent was one of many young boys routinely kidnapped by the Taliban and either brainwashed or coerced into becoming suicide bombers.

Three friends of that boy who loved life had been blown to bits doing the Taliban’s bidding.

America’s adolescents are threatened by the lack of any sense or sensibility about the gun debate.

Long-overdue, common-sense gun safety laws are the only way forward. But the gun lobby insists guns are a right and it pays politicians to get elected and stay in legislative chambers from where they can block any change to gun laws.

While the situation of young Pakistani boys is tragic, that of young Americans is, in many ways, more hideously sad. In Pakistan, the young people are at risk from a terrorist entity. In the US, the young are at risk because their elected leaders behave with similar disregard, callousness even, for the sanctity of life.

Unsurprisingly, a recent study in the journal Health Affairs said the US has become “the most dangerous of wealthy nations for a child to be born into.” 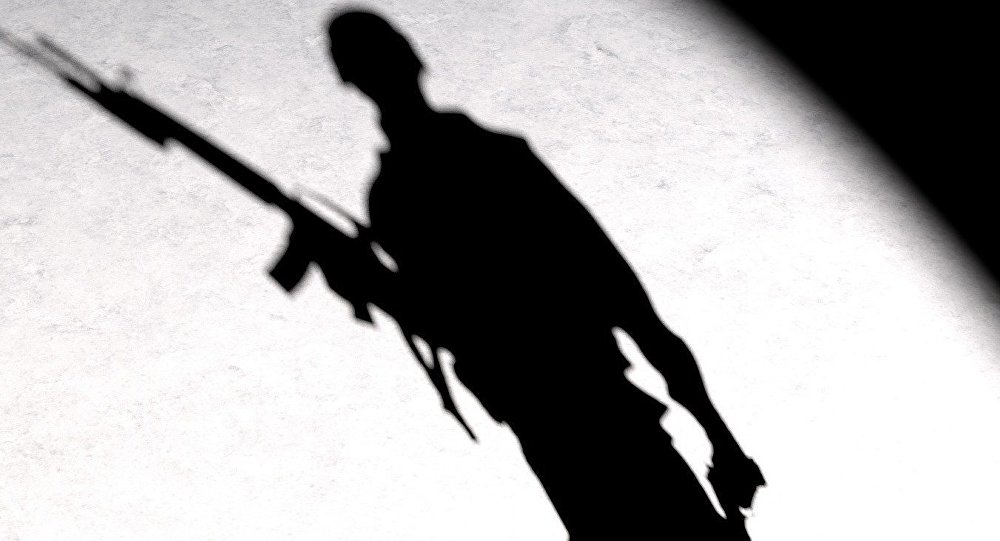