The Skripals have made international headlines. Their suffering not so much

Just consider the effect of Novichok or the N-series nerve agent used in the attack on Russian ex-spy Sergei Skripal and his daughter Yulia in Salisbury.

Has that already happened with the Skripals (and the policeman who also suffered the effects of Novichok because he found father and daughter on a bench)? Is it happening? We do not know much, other than the bland assertion that all three are in a critical condition.

From my memory of Alexander Litvinenko’s poisoning by radioactive Polonium-210 in November 2006, there was a lot more public attention on the unfortunate man and his wife. The photograph of Litvinenko in a green hospital gown, hooked up to a heart rate monitor by three leads was on newspaper front pages.

The Skripals and the policeman have disappeared entirely, which makes one fear they are in a far worse condition than is publicly acknowledged.

As Mr Gerstein writes, “Novichok is up to 10 times more potent than the VX that was used to kill the half-brother of North Korean leader Kim Jong-un last year. It can penetrate NATO chemical protective gear…”

It’s like something out of science fiction, except that it’s not. 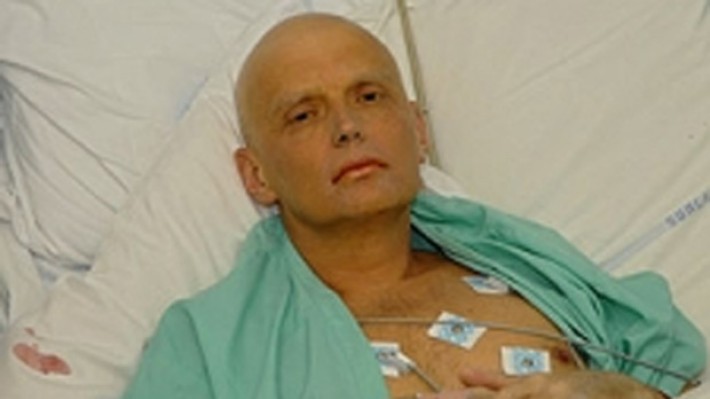