Note the words Donald Trump Jr, the US president’s oldest son, and his wife Vanessa used in their joint statement as they filed for divorce:

“After 12 years of marriage, we have decided to go our separate ways. We will always have tremendous respect for each other and our families. We have five beautiful children together and they remain our top priority. We ask for your privacy during this time.”

That last line is a good example of the way we increasingly use – or misuse – words today.

What Mr and Mrs Trump meant was “we ask for OUR privacy during this time.”

Or, “we ask for YOUR HELP TO MAINTAIN OUR PRIVACY during this time.”

But the fact that this statement was issued – no doubt, after being cleared by lots of smart lawyers – and did the job says a lot about the changes in the way we communicate.

Increasingly, it seems to be not wholly necessary to use the right words (and certainly not the right punctuation) for people to understand the import of what you say. This tendency is aggravated by text messaging, social media and emails but not wholly because of them.

Speaking English “properly” is a fraught issue as the British former head teacher Tom Sherrington found when he called on educators to work harder at getting their students to stop saying things like “We done lots of great activities” and “I ain’t done nothing.”

The debate over “proper” and correct becomes political and difficult, freighted with sociological signposts such as poverty and low family educational achievement and opportunity.

Obviously that’s not the case with the junior Trumps. For them, linguistic imprecision may not matter – so long as the words used do the job.

In the final analysis, that is the purpose of language. But that does not stop one thrilling to a beautifully turned sentence. 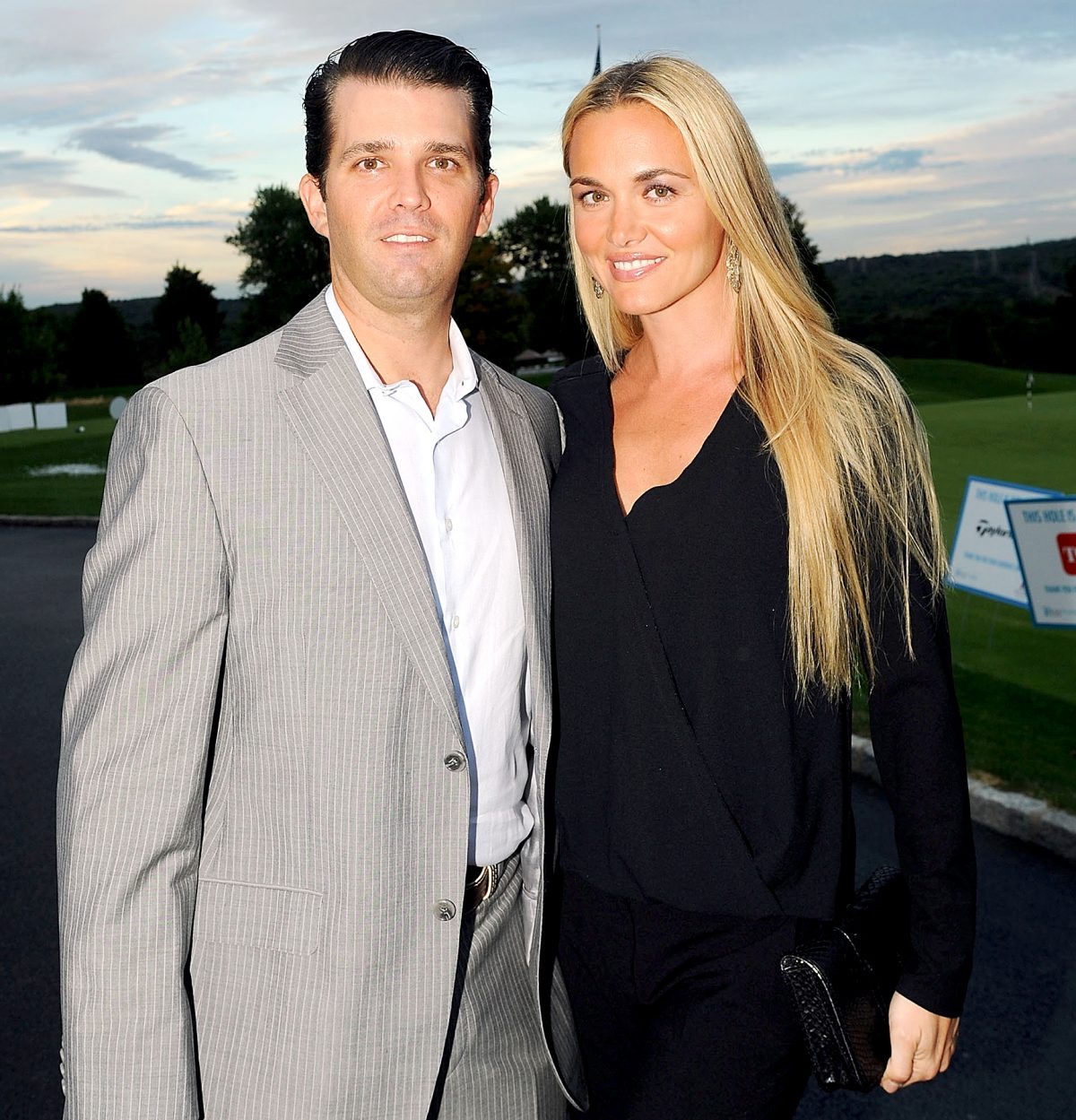