US strikes on Syria would not be legal 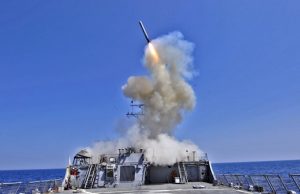 Never mind that US strikes on Syria would be useless and dangerously escalate tensions with Russia, they wouldn’t be legal.

Experts on international law say that there are three situations that would make US strikes on a sovereign country legal:

None of these exist right now, for all that Donald Trump grandly says he’s contemplating airstrikes. The US does not have legal authority to do this.

That said, late on Thursday (April 12), US Defense Secretary James answered questions about the legal basis for potential US action as follows: He suggested it could be framed as a self-defense strike given the proximity of a force of about 2,000 US troops currently in Syria.

That’s as may be.

Read this, SOAS criminal law professor Kevin Jon Heller’s reasoning. He knows what he’s talking about. Professor Heller’s books include The Nuremberg Military Tribunals and the Origins of International Criminal Law and The Hidden Histories of War Crimes Trials. 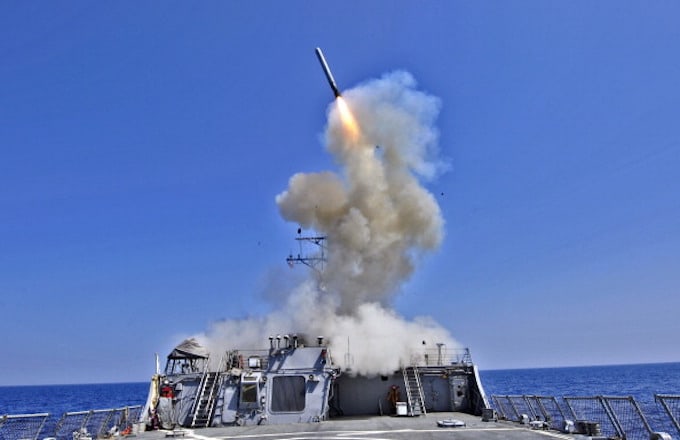