France seems to be the only one of the self-righteous striking trio that lobbed missiles and bombs into Syria on Friday night to have a broader plan.

On Friday, April 13 itself, hours before the strikes, Mr Macron had a phone chat with the Russian leader, Vladimir Putin. It has been described by an anonymous Elysée Palace source as “direct” in tone, which presumably means they spoke over each other at times, then were each on the point of hanging up, then finally relented and tersely promised to speak again, soon.

Anyway, despite the direct tone of the Macron-Putin conversation, it’s curiously reassuring that someone other than the Russians and Iranians looking beyond military action in Syria. It is pushing for humanitarian corridors and wants more joint work on a political solution. 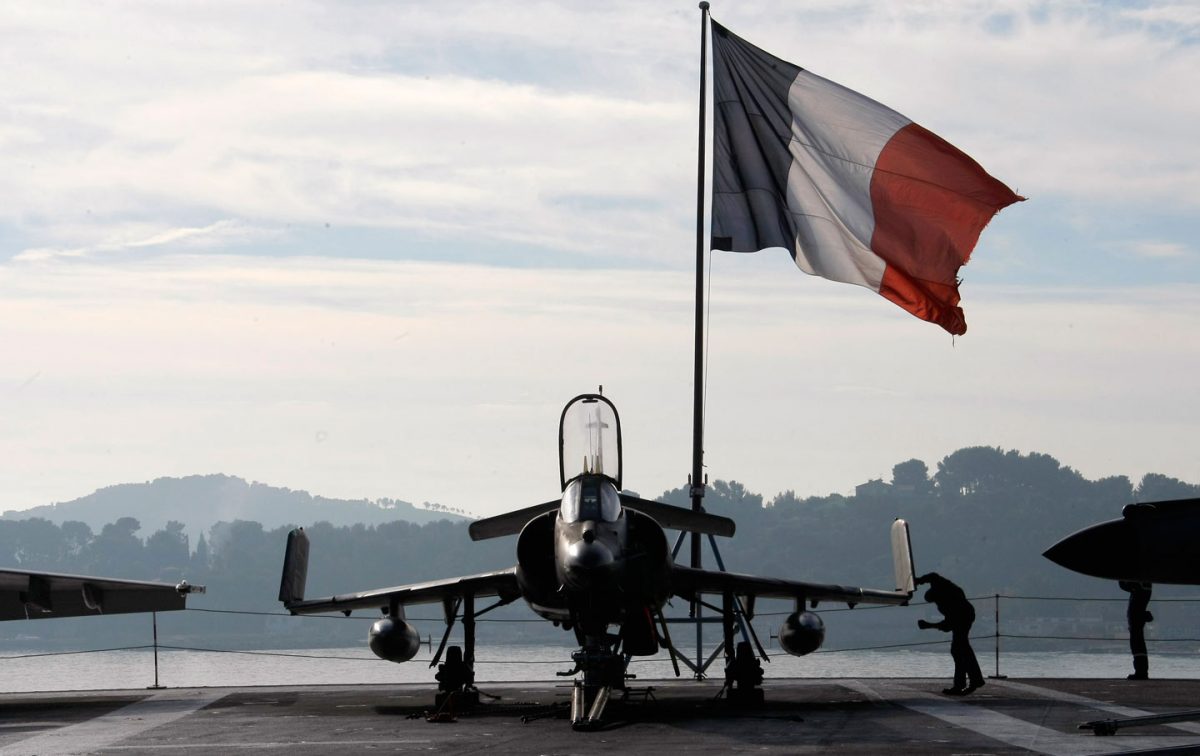