Syria strikes are ‘mission accomplished’ for the usual suspects. Here’s why 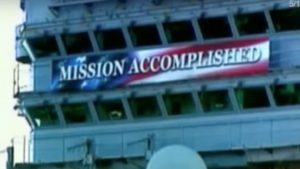 The posturing all around after the April 13 US, UK and French strikes on Syria has been really quite remarkable. It would be nauseating if it weren’t so amusing.

The Syrian regime managed to suggest the strikes were both unacceptable and unsuccessful. That’s quite a feat but Damascus put out the line and have doggedly stuck to it.

Ditto the Russians, except that they managed also to introduce an element of fantasy – there was no chemical attack on Douma and if there was, the British stage-managed it.

The British are being expected to believe their own domestically dreamt-up fantasy, something Prime Minister Theresa May will describe in Parliament on Monday, April 16 as follows: The strikes were in “our national interest”. One gets her drift. It is the same sort of argument as used by Labour Prime Minister Tony Blair. Tagging along with the US makes the UK look bigger and as if it mattered.

The French are savouring their country’s new prominence on the world stage. Two-thirds of the French electorate approve of President Emmanuel Macron’s decisiveness. He’s playing action man with an unnamed Elysee Palace source offering the hushed-tones revelation to The Guardian that as French fighter jets sped towards Syria in the early hours of Saturday morning, the 40-year-old French leader was “calm and resolved”.

Finally, of course there is the United States. Donald Trump’s ratings in the opinion polls are not soaring but they are back up to the levels of his first 100 days. The US President is preening himself for his willingness to lob missiles around and appear tougher than the man he considers unfit to have led America, Barack Obama.

“Mission accomplished,” Mr Trump crowed on Twitter, though no one has explained what mission exactly has been accomplished and what strategy, if any, does Trump’s America has for Syria. So far, the only glimmering of a plan has been Mr Trump’s determination to use the phrase “mission accomplished” often. He has bristled at being reminded it is an ill-starred phrase boast considering President Bush  prematurely said exactly that, six years into the Iraq war.

Even so, in some ways, Mr Trump may be the most precise and discerning wordsmith around.

The strikes on Syria are mission accomplished, and for everyone.

Bashar Al Assad is still president of Syria and can still carry on his fight to win the civil war.

Britain and France, both fading powers in the post-colonial age, can feel the adrenalin rush of playing in the big league again.

And Mr Trump gets to look whiter than Mr Obama (just to pick up on his main grouse with his predecessor).

Mission accomplished for everyone but Syrians. 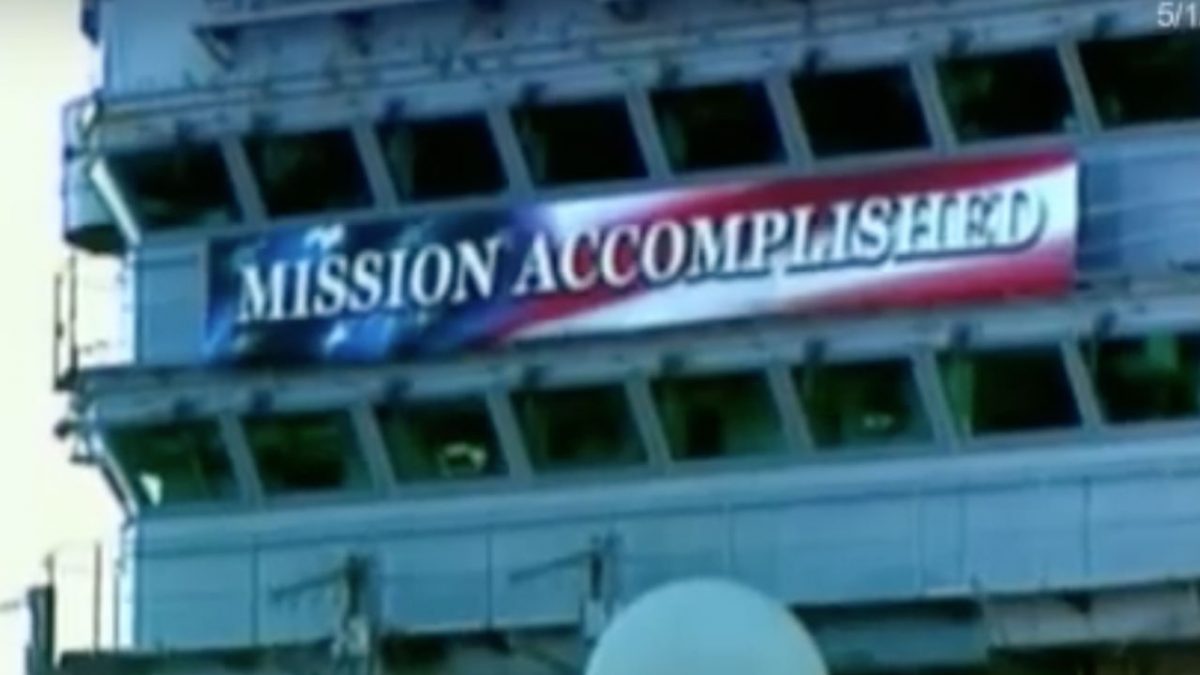