There is a difference. Actually, there are two clear points of difference.

King Mswati III, one of the world’s last absolute monarchs, could rename Swaziland by the simple act of declaring the change.

The British Queen made a plea on behalf of Prince Charles. She was  enshrining the principle of hereditary privilege but she did have to ask. Fiat would not do. In the 21st century, the divine right of kings (and queens) goes only so far.

The second point of difference is less obvious but more interesting. King Mswati III has given a Swazi language name to his tiny landlocked state, between South Africa and Mozambique. That’s a move to actually recognise the people’s will, though it may not look like it at first glance. Unlike Rhodesia, Nyasaland and Bechuanaland, Swaziland did not change its name when it gained independence in 1968 after being a British protectorate for more than 60 years.

Don’t get me wrong. I am a great admirer of Prince Charles, for all the bad press he’s got over the years. I just don’t think it was a good idea for his mother to press Prince Charles’s  case in a 53-country grouping that needs to employ modern, transparent processes of governance in order to appear relevant. 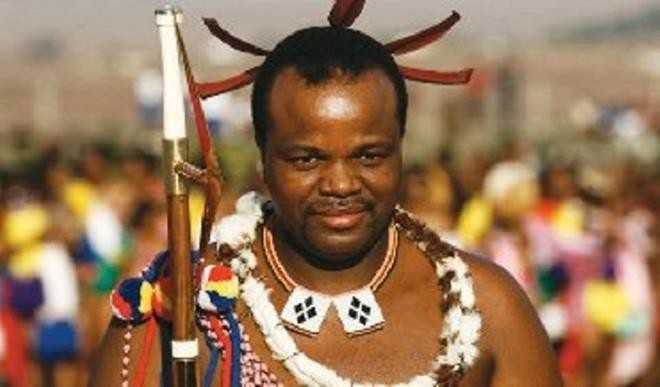