By all accounts, he hasn’t been tweeting at him or about him, not after the French president made his sharply critical speech to the US Congress.

Mr Macron had some choice lines (though it’s doubtful Mr Trump will be admiring the felicity of the word play).

“Let us face it: There is no Planet B,” Mr Macron said of climate change and the need for the United States to re-join the Paris agreement.

And then, in either a parody or a flattering imitation of Mr Trump’s phrase: “Let us work together in order to make our planet great again.”

Finally, of course, he pressed the case for improving the Iran nuclear deal rather than simply tearing it up. “We signed it,” he said, raising a finger for emphasis, “at the initiative of the United States. We signed it — both the United States and France. That is why we cannot say we should get rid of it like that.”

It’s clear that Mr Macron was sharply critical of his host, his “America First” policies, and not afraid to say so. That is plain-speak but is it diplomacy? 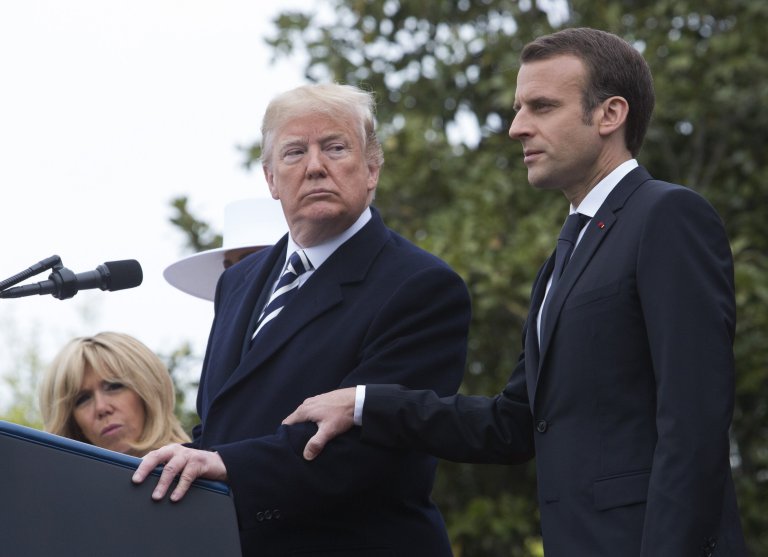