Lessons from the goldfinch I found lying dead in my garden 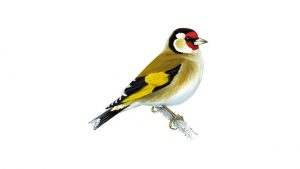 I found a dead goldfinch in my garden in Greenwich, southeast London, and felt hopelessly sad and vaguely guilty.

One of its thin legs stuck out at a strange angle, suggesting it had fractured as it fell down dead. Or perhaps it fractured prior to death in some other avian-felling disaster.

What chance has a 16-gram bird against the vicissitudes of life?

In the circumstances, how did the goldfinches I saw clustered around my bird feeders every day seem so cheery?

I glanced over at the feeders and felt guilty. Could it be my fault, I wondered? Had some dreadful bird disease started from my feeder? I’ve been filling the feeders with sunflower hearts and suet balls nearly every day for eight months now, and though I’m careful about cleanliness, you can never really tell.

The bird lay motionless and pathetic on the paving stone. The feeders hung forlorn, bereft of their usual throngs of goldfinches, greenfinches, great tits, coal tits, sparrows, dunnocks and wrens.

Had those insatiable birds got the message from their dead fellow– disease alert, fly, fly, far far away? Or had they dropped dead too, just somewhere other than in my garden?

Was I a  bird mass-murderer?

I used a rigid, board-backed A4-size envelope for a funeral byre of sorts, bore the goldfinch to the outside bin and laid it inside as gently as I could. What did it matter? There was no disguising the truth of what I was doing – throwing the dead bird out on the trash.

By the time I was back indoors, a quarrelsome flutter of goldfinches and sparrows were at the feeders.

Dead birds mean different things in different cultures. Hindu myth says they represent departed souls. For Christians, they are the redeemed. Still others say that if you find a dead bird, it means a loved one has passed away.

But perhaps for the bird fraternity, a dead bird means no more than the pre-ordained end of a journey.

Perhaps, a dead bird really only says what birds may already know – life is transient but that’s no reason to be sad.

Or in the words of the more contemporary and wonderful Kirun Kapur‘s new poem:

No need for the whole
body, not in this place—

a room of wind,
a storm of doors—

pain is the strangest game.

Kirun’s full poem, published in Wildness, UK, is below:

—BY WIND IS THE TREE CUT BACK

and the upright animal
of me falls awaythe knobs of my spine
stutter.I broke a little bone
a vertebra—a breath             a breath—
grasp every kind of chain.No need for the whole
body, not in this place—a room of wind,
a storm of doors—

pain is the strangest game.
I saw a woman on the floor

struggling to make a shape—

the body and the talk of the body,
in between long miles of white.

I broke my back.
No, says the brain.

The tree’s trunk hacked
in half.

The woman will get up again

or in the blank—
the gasp— 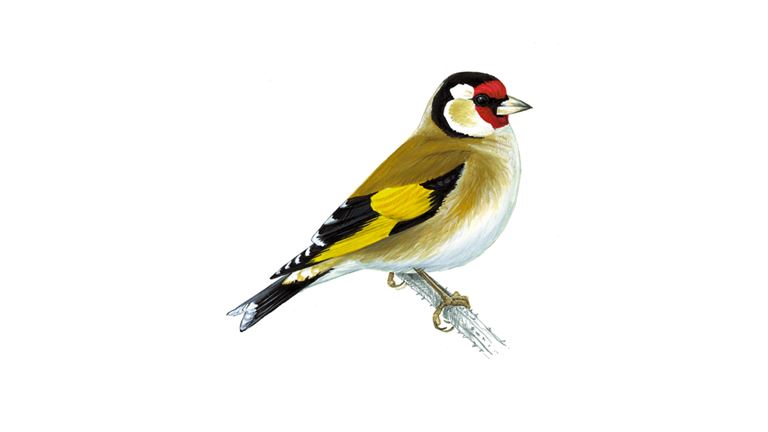