A G3 world order? Great powers compete, as in the 19th century 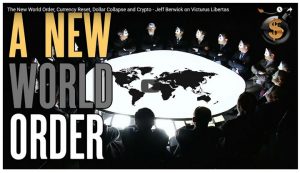 What binds all three – the US, China and Russia – is a meshing of mindsets, much more than ever before. Donald Trump has made no secret of his envy of Xi Jingping’s ability to become China’s president for life. And Mr Trump has hailed Mr Putin for his strength as a leader. The United States is also increasingly pursuing aggressive unilateralism, with no thought to the higher ideals it previously pushed – democracy, human rights, rule of law, multi-lateralism.

So, we have the rise of a new world order, something like in the 19th century, when great powers carved out their spheres of influence and the minnows swam in and out.

This is apparent from China’s aggressive pursuit of its territorial claims in the South China Sea. So too from Russia’s creation of clients in the Middle East. The US, of course, continues a unilateralist foreign policy, only more so now because it is untethered to any higher principles. President Trump has been dangerously unilateralist – rejecting the Paris climate agreement, moving the US embassy from Tel Aviv to Jerusalem, reneging on the Iran nuclear deal and ripping up multi-lateral trade agreements of all sorts.

Brahma Chellaney, Professor of Strategic Studies at the New Delhi-based Center for Policy Research, recently wrote that Mr Trump’s trade tactics “reflect the same muscular mercantilism that China has used to become rich and powerful.” And he went on to suggest that both China and the US were now “actively undermining the rules-based trading system; they seem to be proving that, as long as a country is powerful enough, it can flout shared rules and norms with impunity. In today’s world, it seems, strength respects only strength.”

That is perplexing because at least on trade (because it’s convenient), the Chinese have been playing by the rules.

Professor Chellaney calls it the G2 order and says it’s “a trap, in which countries are forced to choose between an unpredictable and transactional Trump-led US and an ambitious and predatory China.”

One might usefully add Russia and widen it to G3.

In which case the new world order would be one in which countries are forced to choose between an unpredictable and transactional Trump-led US, an ambitious and predatory China and an adventurous and ruthless Russia.

What a parade of beauties. 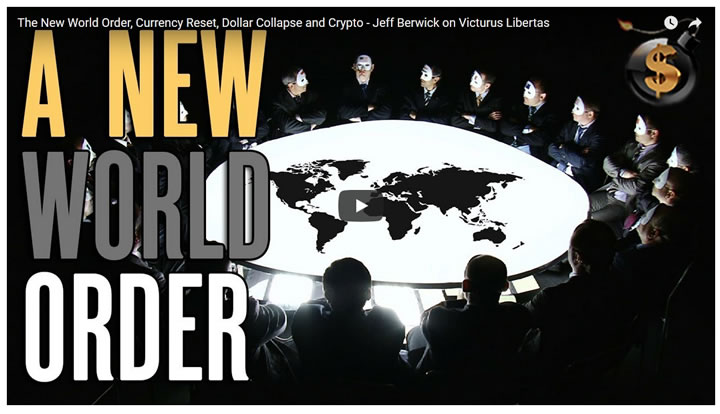