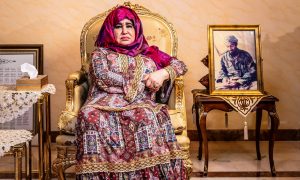 There she sits, face unveiled, photographic representations of her son all around the room, and tells a piteous and loving story. Osama, her firstborn, said Alia Ghanem, “was a very good child until he met some people who pretty much brainwashed him in his early 20s. You can call it a cult. They got money for their cause. I would always tell him to stay away from them, and he would never admit to me what he was doing, because he loved me so much.”

There are four things that emerge from Ms Ghanem’s interview with The Guardian’s Martin Chulov. The impression of:

And finally, the fourth impression subliminally conveyed is of:

** Saudi marketing nous. Whoever is advising the Kingdom is doing a good job.

It’s probably fair to say that the definition of modernity covers a woman who sits unveiled and speaks to men who aren’t related to her by blood or marriage. That doesn’t seem overly orthodox at all. The impression of modernity is also conveyed by the abundance of photographs. Representations of sentient beings are frowned upon by those of Wahhabi persuasion. Saudi Arabia seems much less puritanical by the simple fact that bin Laden’s mother has so many photographs of her son.

It’s also reasonable to discern a moral universe in a mother’s simple love for her son. So too the mother’s testimony that her boy was basically good, and had merely been led into bad ways. [Some of the marketing genius is apparent in the way the mother’s belief in bin Laden’s goodness is questioned by her other sons. This family interplay makes the whole exchange more credible.]

And it’s entirely right and proper to come away from the interview with Ms Ghanem – as she sits with her second husband and two other sons – with an impression of utter normality. What’s conveyed is the sense of a family – Mr and Mrs Saudi Normal and sons – that just happened to find itself in the middle of an international terrorism conspiracy.

As The Guardian’s Martin Chulov indicates, Saudi Arabia is trying to remake its image by allowing the bin Ladens to tell their story. Ms Ghanem’s interview was a means for Riyadh to “demonstrate that an outcast – not an agent – was responsible for 9/11.” 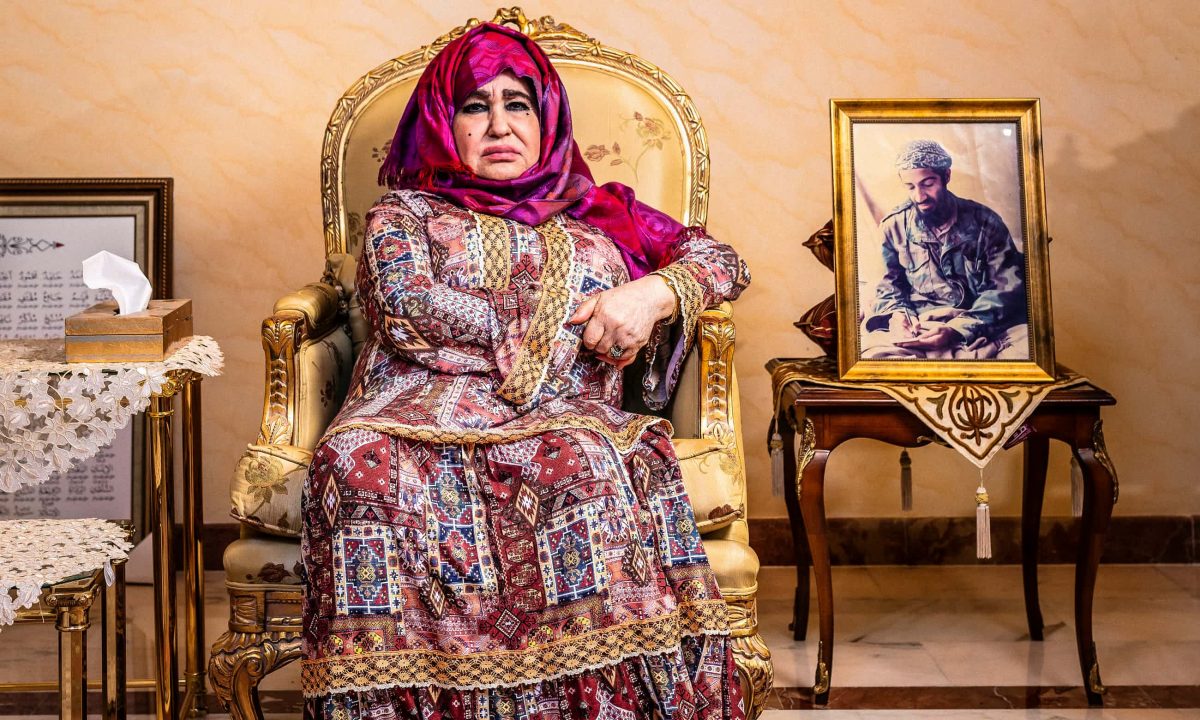