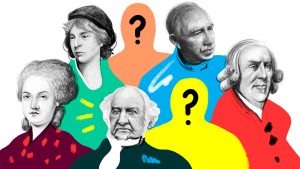 It’s not enough just to discern the gaps in The Economist’s list of original and influential liberal thinkers. What’s important is to explain why other thinkers need to be added on to any list that claims to be about the more of the planet than just the Anglo-Saxon world.

To these, I would add:

** Basava, the 12th century philosopher in southern India, who is associated with the flourishing of Lingayatism. Basava rejected gender or social discrimination, and caste distinctions, a rather brave set of beliefs in the face of Hindu orthodoxy.

** Al Farabi, the 10th century Arab Muslim philosopher, who was part of the group of thinkers called the Baghdad Peripatetics. Al Farabi, who worked as a labourer in a garden and vineyard in Damascus before he moved to Baghdad, lived a simple life – on water mixed with sweet basil juice and lambs’ hearts. Like Plato and Aristotle, he believed that man cannot live in isolation and cannot find fulfillment except as a member of society. Consequently, Al Farabi thought that man’s main concern ought to be to strive for the perfect state, the madina al-fadila. Only then can one achieve an ethical society of the highest order, which conforms to the order of justice which is apparent in nature. It was a remarkable adaptation of Platonic truth – and an extension of it – to the realities of the Muslim world. 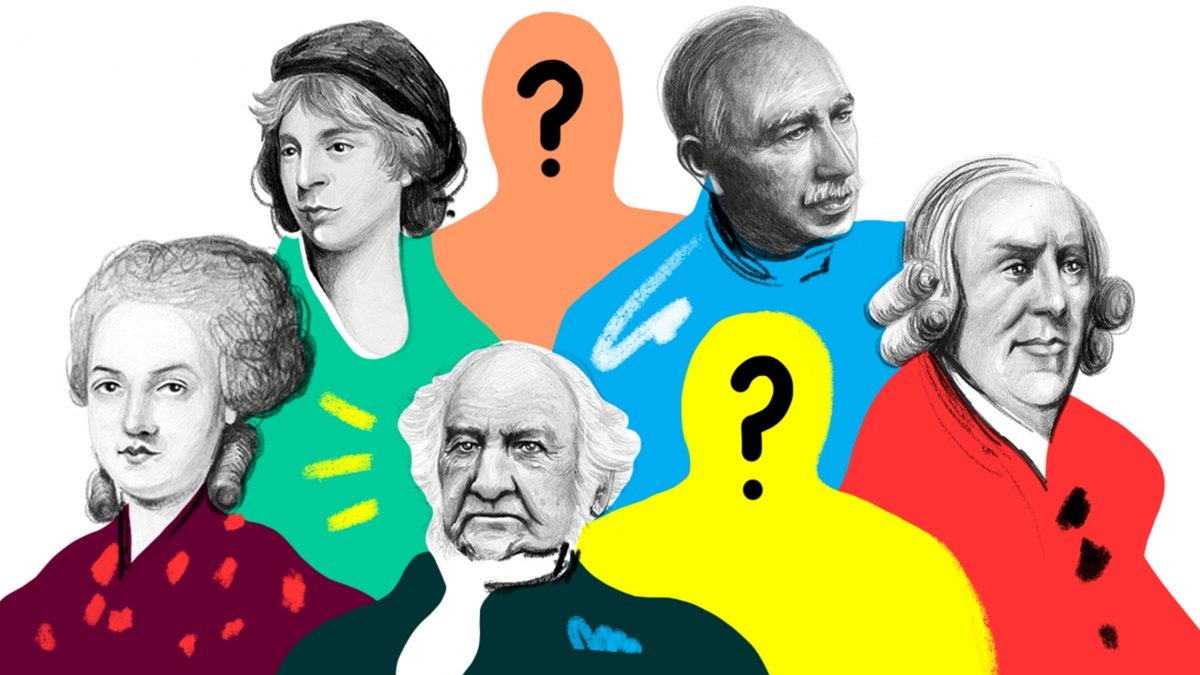