President Trump seems almost to wear the mythical Ring of Gyges, and yet… 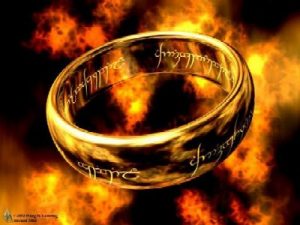 For those who despair at sight and sound of unfit people in high office, it’s worth remembering that ideas of justice and virtue are basic to human beings.

Without justice and virtue, we would all, long ago, have eaten each other.

Back in the 4th century BC, Plato was pointing out the reason for acting justly – not because we can’t get away with injustice, but because it’s the right thing to do.

In a famous exchange in the Republic, Plato’s Socrates is asked by Glaucon if any man would be so virtuous as to resist the temptation of acting as he pleased whilst wearing the Ring of Gyges, a mythical magic ornament that grants the power of invisibility.

The implications of the Ring of Gyges are almost exactly as Donald Trump has proposed in the 21st century:

** only the stupid pay tax

** there are no crimes except those of being caught

In a sense Mr Trump is wearing the Ring of Gyges right now – the office of the presidency means he cannot be indicted. He has immense, unchallengeable pardon powers, even perhaps of himself. His Republican Party is not likely to impeach him. He has all the powers granted by the Ring of Gyges to its wearer – he can do as he pleases.

All the arguments in favour of acting as one pleases – not as is right – are regularly made by sophists, by those who would use linguistic trickery to persuade us there is no purchase in morality unless it has immediate and tangible gain.

But Plato’s Socrates doesn’t agree and this is where man’s essential morality comes in. Socrates discusses goodness, temperance, piety and justice – pressing his interlocutors to focus not on particular acts (or examples) but the general forms of each attribute. What is piety really? What is goodness? What is justice? Until we understand the essence of each attribute, can we really disregard them as only occasionally useful?

Towards the end of the Republic, Socrates answers the dilemma of the Ring of Gyges: yes, a man should resist the temptation to act as he pleases. The man who abused the power of the ring has enslaved himself to his appetites, while the man who chose not to use it remains in control of himself and is therefore happy. If happiness is our aim, we can achieve it only by goodness and justice.

So to the US today. Let’s not forget that life, liberty and the pursuit of happiness are part of America’s idea of itself. After all,  they are in the Declaration of Independence and are part of every American’s inalienable rights. 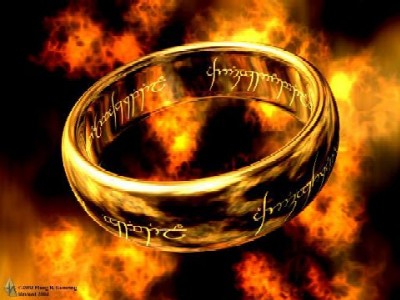