Kavanaugh: A ‘red’ win on Supreme Court and in court of public opinion? 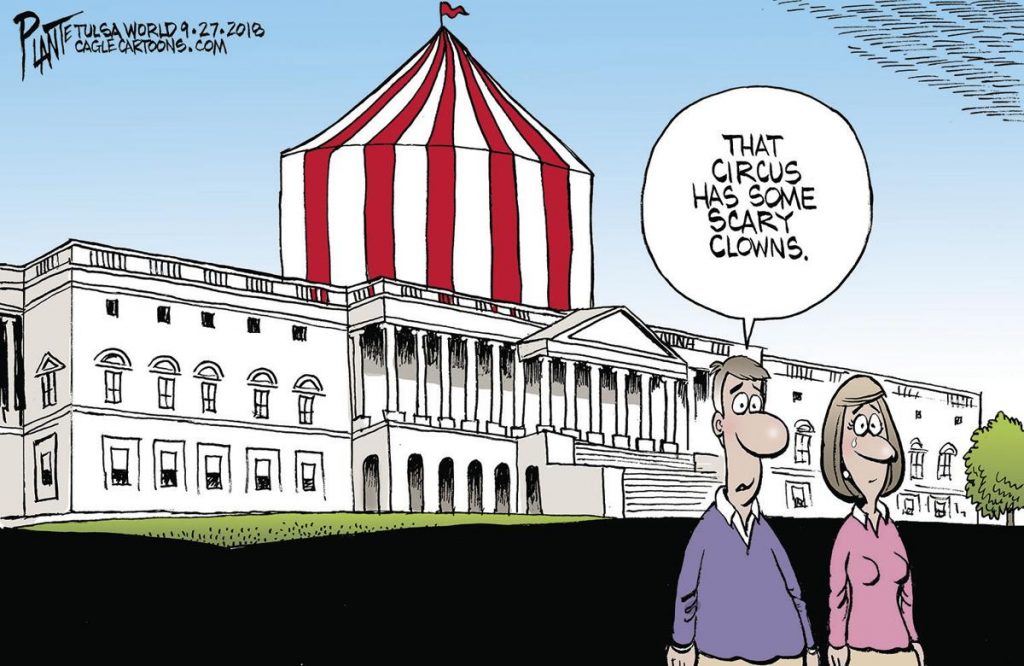 It seems as if Donald Trump’s nomination of Brett Kavanaugh for the Supreme Court is going to be a winner.

And for the Republican Party.

No matter how apparently injudicious Mr Kavanugh’s temperament, no matter how much doubt his former classmates cast on his veracity, the Republicans seem to be rushing to confirm him to the Court.

This appears to be playing well in the court of public opinion. At least among Republican voters.

As Axios’ Jonathan Swan notes, Republicans have been pleasantly surprised by a widespread surge in voter enthusiasm, powered largely by support for Mr Kavanaugh and his Supreme Court nomination.

According to a Josh Holmes, a former top aide to Senate Majority Leader Mitch McConnell, there is an “unmistakable” enthusiasm shift in Montana, Indiana, West Virginia, Missouri and Tennessee, all “red states that will determine control of the Senate”.

In North Dakota,  a Fox News poll  shows the Republican challenger leading the incumbent Democrat Senator Heidi Heitkamp by three times as much as last month. Missouri too is not looking good for the incumbent Democrat Senator Claire McCaskill. And an NPR/PBS NewsHour/Marist poll released on Wednesday, October 3, found the “wide Democratic enthusiasm advantage that has defined the 2018 campaign up to this point has disappeared”.

Some read it as the building of a massive red mood “beyond the Beltway” to where the Democrats and the media have taken the issue of Mr Kavanaugh’s fitness for the job.

If true (and I see no reason to doubt it) this is truly awful.

It means that large numbers of Americans see no problem in a Supreme Court judge lying. That they believe a woman would gladly make up an account alleging sexual misconduct. And that party over country is the only reality.

That said, no one knows what will actually happen on November 6. Let’s wait for the vote. 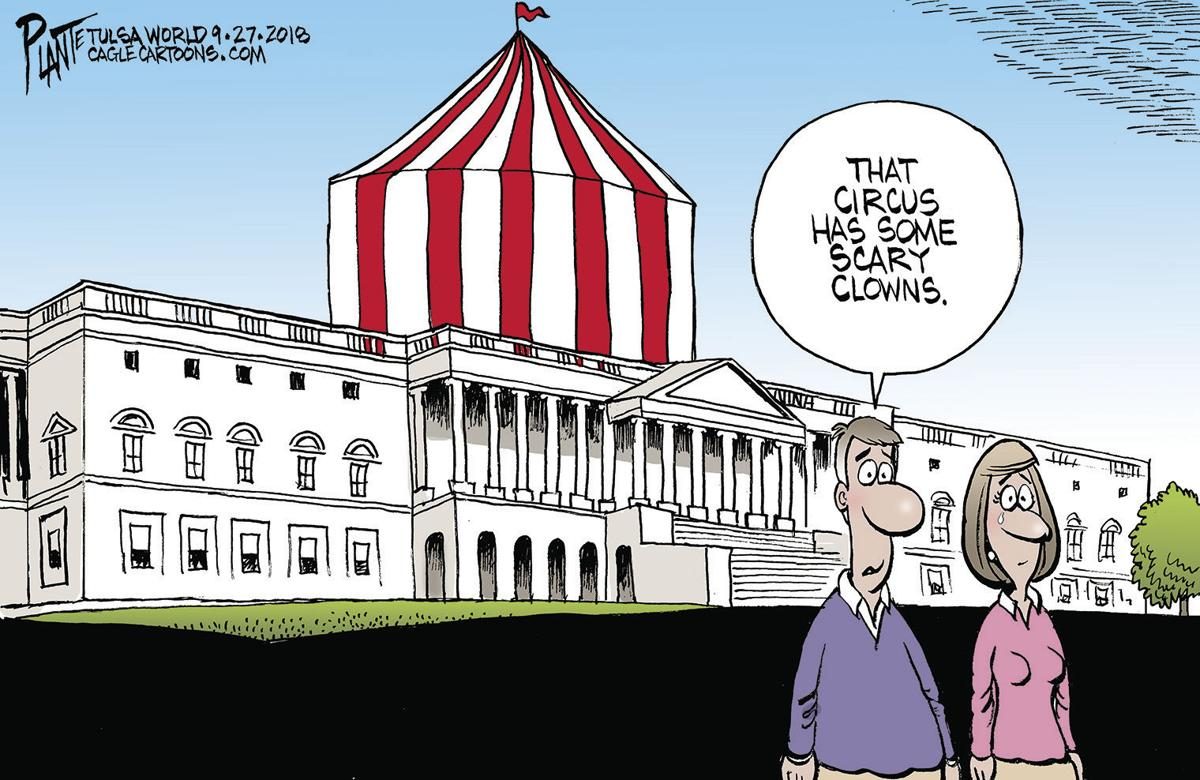