Listen up when Aleksander Hemon warns about fascism. He’s from Sarajevo 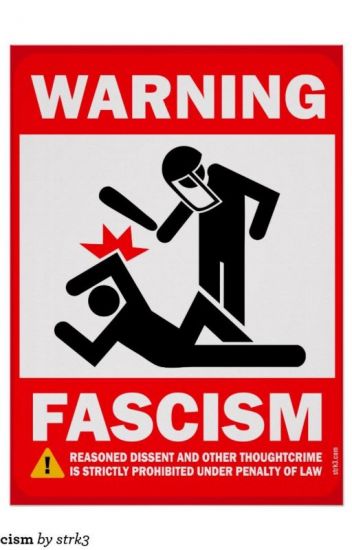 When Aleksander Hemon, once called the “new Nabokov”, calls out fascists and those who insist on “engaging” with them in an ordinary way, everyone had better listen.

Mr Hemon (one of my literary heroes) is a Bosnian American writer of rare talent and unusual determination. He is known not just for his striking coinage and his disdain for minimalism, but for his grim determination in excising the Bosnian language from his life (and mind) in response to news about Serb nationalists’ behaviour. In the Serb prison camps at Omarska and Trnopolje, Bosnian Muslims were starved, tortured and executed. Sickened, Mr Hemon performed a self-amputation of sorts. He stopped writing in Bosnian and taught himself English.

That makes for a good story but is it topical? Yes. Mr Hemon has written about fascism in LitHub and it is an important and compelling read. Click here for the piece.

As an immigrant who was forced to leave his country’s genocidal war, Mr Hemon knows personally of what he speaks. He describes in his new piece, the evolution of his best friend in Sarajevo – Zoka – into a Serb nationalist.

From a boy who liked rock shows, played soccer, skied, and confided about girls, Zoka became someone who quoted “Gorski vijenac (The Mountain Wreath), the 19th-century epic poem about the Serbs’ righteous extermination of Muslims.” Having joined the Serb Army as a doctor, Zoka told Mr Hemon that Serbia’s nationalist president Slobodan Milosevic represented the interests of the Serbian people, and that “Hitler did many good things for Germans.”

Mr Hemon writes, and this is important:

“I recalled my memories of Zoka earlier this fall, when it was announced that Steve Bannon would headline The New Yorker Festival and engage in an on-stage conversation with the editor-in-chief David Remnick. I was so upset that I rushed to a conclusion that Bannon’s fascism was, for The New Yorker, merely a difference of opinion that could be publicly debated for the intellectual enjoyment of its paying audience.”

And he goes on to warn against thinking of fascism as just another product in the marketplace of ideas:

“The public discussion prompted by the (dis)invitation confirmed to me that only those safe from fascism and its practices are far more likely to think that there might be a benefit in exchanging ideas with fascists. What for such a privileged group is a matter of a potentially productive difference in opinion is, for many of us, a matter of basic survival. The essential quality of fascism (and its attendant racism) is that it kills people and destroys their lives—and it does so because it openly aims so.”

So, should we not engage with white nationalists at all? Mr Hemon offers this:

“To engage properly with Bannon and his ilk, the white nationalists and supremacists presently populating and energizing the American government, they must be identified as what they are: fascists.”

“Fascism’s central idea, appearing in a small repertoire of familiar guises, is that there are classes of human beings who deserve diminishment and destruction because they’re for some reason (genetic, cultural, whatever) inherently inferior to ‘us’.”

The sense of victimization and national self-defense against contamination is “an ideological trajectory” whose end “is always genocide, as it was the case in Bosnia.”