The Burma Campaign UK, an NGO based in London, emailed an interesting press release on Monday, December 10. It was about its so-called “Dirty List of international companies linked to the military in Burma, or companies whose operations are linked to human rights violations or environmental destruction”.

The 49-strong list included America’s Western Union and Facebook, India’s Tata, and Japan’s Toshiba. The NGO said the list has companies from China, Russia, the UK, France, Norway, Ukraine, Thailand and Vietnam. Burma Campaign UK said its aim was to put pressure on “companies to stop doing business with the military”. And it bewailed the piffling response to genocide in Burma: “To date, the main response of the international community to genocide in Burma has been to impose a ban on a small number of military personnel going on holiday to certain countries.”

This is, of course, startlingly reminiscent of the international response to the murder and dismembering of Saudi journalist Jamal Khashoggi at his country’s consulate. The US imposed sanctions on those alleged to be guilty! In real terms, that would probably stop them taking the family to Disneyland, Orlando, but little else.

Anyway, back to the Burma ‘Dirty List’ of companies.

Note the presence of Facebook (and the absence, thus far, of Twitter) on the “Dirty List” of companies doing business with the Burmese military. Now consider this interesting coincidence. On Saturday, December 8, Twitter CEO Jack Dorsey revealed that he had just been on a meditation trip to Burma. He was mocked and criticised for posting tweets about it, while failing to mention allegations of genocide and gang rape by the military against the Rohingya Muslim population.

Writing about his 10-day trip to the town of Pyin Oo Lwin, Mr Dorsey said the Buddhist meditation called Vipassana was worth doing, Burma was beautiful – “the people are full of joy and the food is amazing” – and readers should visit. 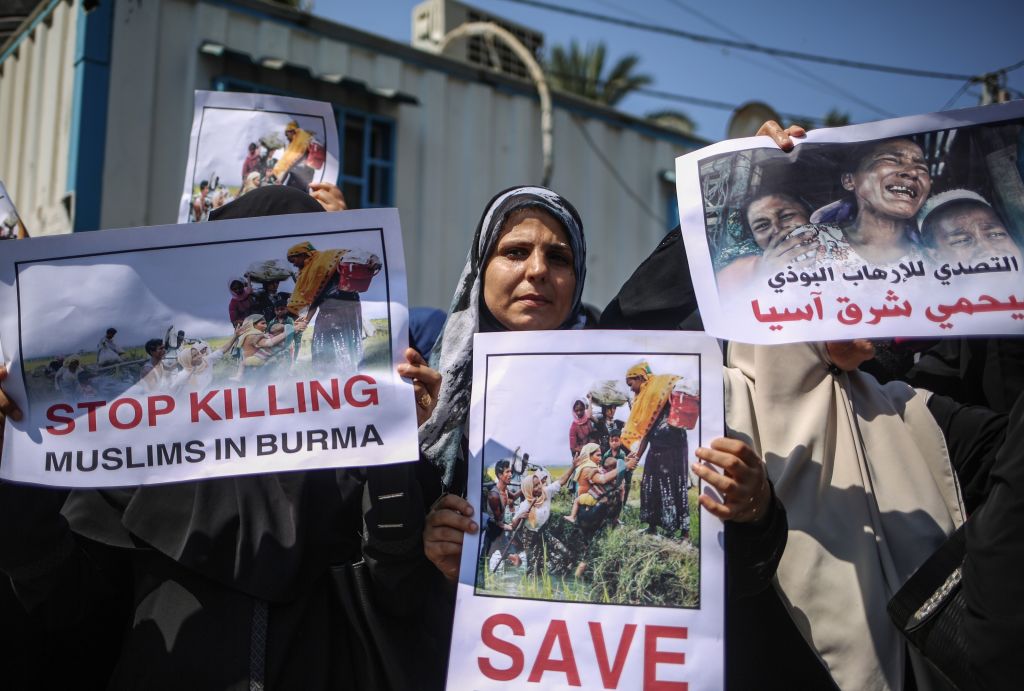