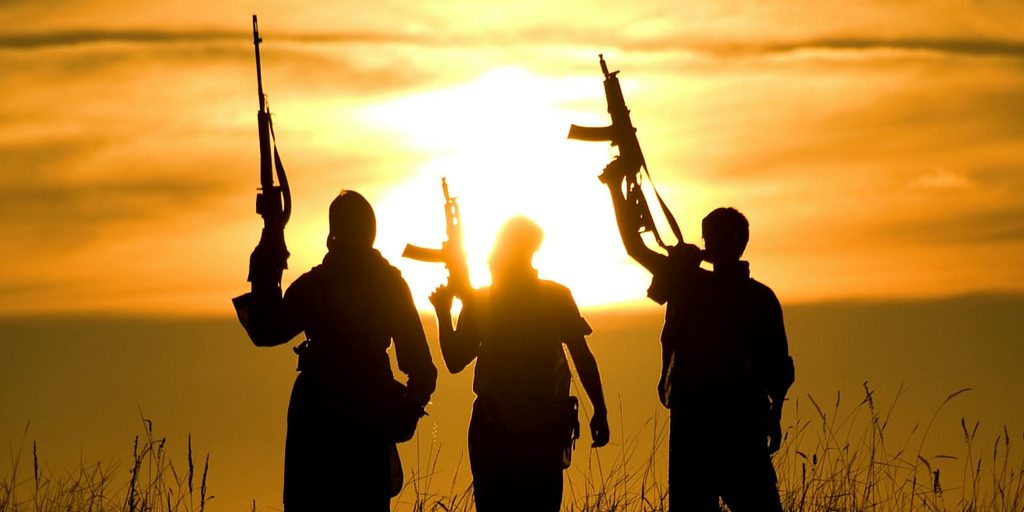 The attack on Strasbourg’s Christmas market earlier this week (Tuesday, December 11) was a shock in more ways than one.

Not just because of the sudden assault on a city that promotes itself as the capital of Christmas but because terrorist attacks have been declining around the world.

That’s true – both as a statistical fact – and by the other reliable measure – Donald Trump’s tweets about “animal” terrorists. In 2017, Mr Trump tweeted 46 times mentioning “terror”. In 2018 it was much less – how many exactly I can’t tell you, but Mr Trump has noticeably had to lay off the terrorism angle in his Muslim-bashing for large parts of this year.

It’s because, as The Washington Post reported in August, statistics released by the University of Maryland suggest that 2017 was the third consecutive year that the number of terrorist attacks around the world — and the deaths caused by them — had dropped. And 2018, the paper said, looked likely to be lower still.

That’s still true, despite the shock of the Strasbourg attack.

Those surprised by Maryland University’s assertion might care to consider the following: “The University’s Study of Terrorism and Responses to Terrorism (START) programme counted 10,900 terrorist attacks around the world last year, which killed a total of 26,400 people, including the perpetrators. That was a drop from 2016, which was in turn a drop from 2015.” Even more interesting is the fact that the number of attacks  in western Europe increased very slightly in 2017 but the number of victims dropped by 65%. It’s thought this may be to do with security and intelligence strategies.