The beginning of the end of American power? – Part II

Think tanks such as the Atlantic Council have been trying hard to distance America from Donald Trump’s erratic, frankly irrational, selfish and transactional policies. To me that sounds like a mug’s game. How do you distance a country from its elected leader? After all, Mr Trump is president because not enough Americans were put off by his vulgarity, crudeness, ignorance and bigotry.

That Mr Trump’s ratings haven’t cratered in his nearly two years as president shows that not enough Americans are appalled by his vulgarity, crudeness, ignorance and bigotry. Not enough Americans are offended by Mr Trump’s high-handedness and monarchical manner, his pretensions to grandeur and his insistence that his ego and interests – not the common weal – is all that matters.

It sounds rather strange then for the Atlantic Council to sell America sans Trump to the world. But it seems focussed on the glad tomorrow rather than grim today. It’s looking at post-Trump foreign policy, which may be a tad hasty, but there you go.

Jake Sullivan, a former Obama administration official and Hillary Clinton adviser, has written an essay that lays out plans for “an energized, inspiring” foreign policy. It must “cut through Trump’s false, dog-whistling choice between globalism and nationalism,” wrote Mr Sullivan.

“It must combine the best kind of patriotism (a shared civic spirit and a clear sense of the national interest) and the best kind of internationalism (a recognition that when your neighbor’s house is on fire, you need to grab a bucket).”

That’s a particularly important point to make – the need to reject both narrow nationalism and smug internationalism. 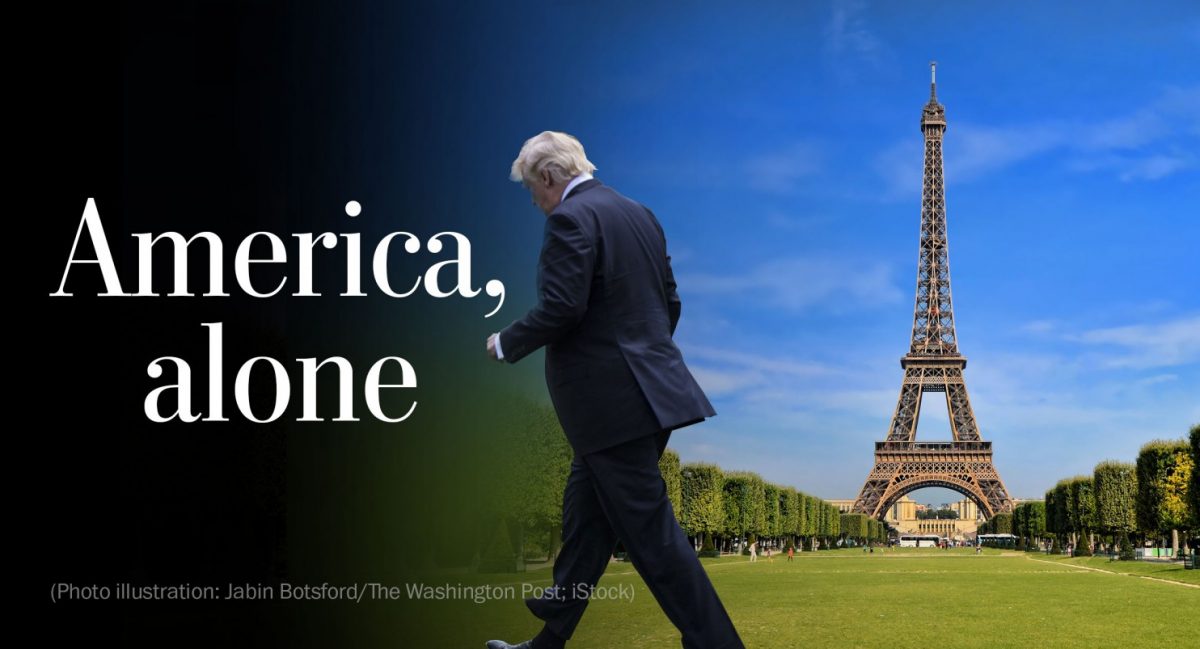