Saudi Crown Prince Mohammed bin Salman (MBS) continues to exchange pleasantries with his hosts in China – that festival of optimism ends today, Friday, February 22 – but what does it really mean?

Three things, at the very least.

** MBS is demonstrating that he has options beyond the West, as Ayham Kamel, Middle East and North Africa expert with the Eurasia Group, puts it.

** China is demonstrating it can have a robust relationship with the leader of the ummah, the worldwide Muslim community, despite its treatment of its Muslim Uighurs. This is important, according to Chas Freeman, former US ambassador to Riyadh.

** And China and Saudi Arabia are pleased to demonstrate their collaboration on Pakistan in terms of investment and warm words. By implication, they show India it isn’t the biggest kid on the South Asian playground. 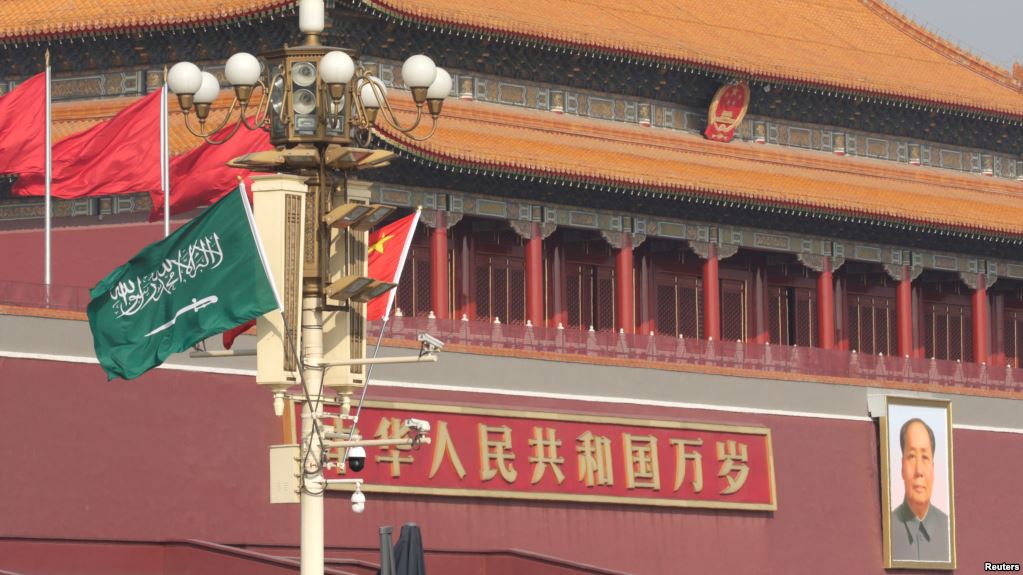