Did you notice it’s Commonwealth Day? Probably not until you heard about Meghan Markle 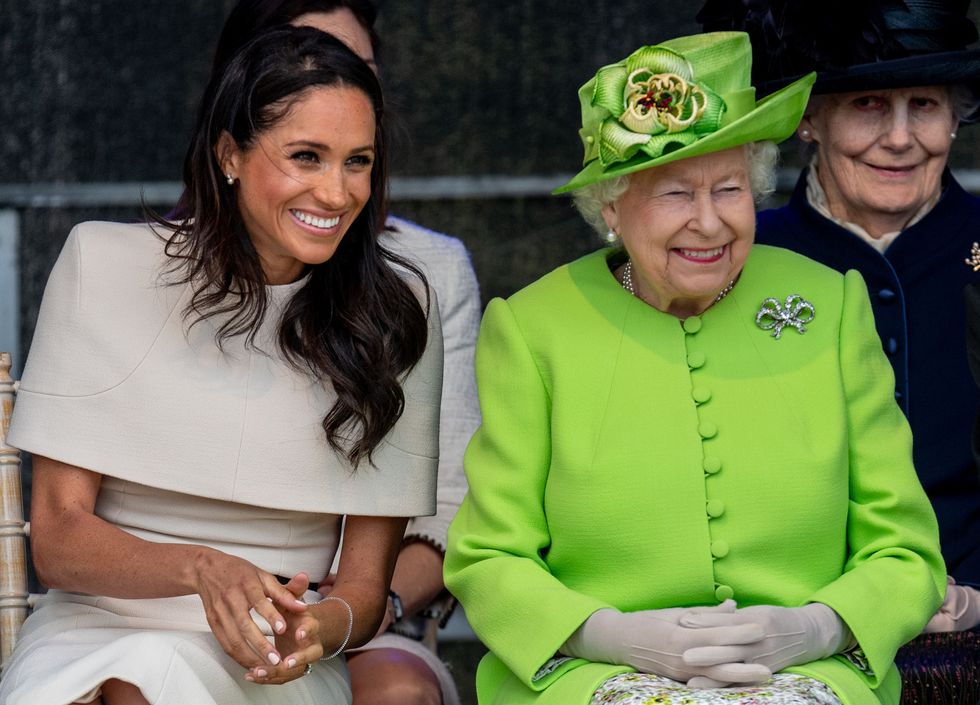 Did you notice it’s Commonwealth Day?

No, nor did anyone else.

So the British Queen, that crafty PR strategist, brought in reinforcements to ensure due heed is paid next time round. Meghan Markle.

Just ahead of Commonwealth Day, March 11, Her Majesty Queen Elizabeth II appointed Meghan, Duchess of Sussex, vice president of the Queen’s Commonwealth Trust. The Duchess will be in a supportive role to her husband, Prince Harry, who’s president of the Trust. But really, she will be the one to excite attention, comment, coverage. As a mixed-race former actress who has actively supported women’s rights, the Duchess will be the one who gives young Commonwealth citizens a sense of belonging. Some British analysts say she may talk from her new platform about the effects of colonialism (if she did, it would have to be said delicately considering she’s a member of the British royal family). Others say the Duchess could talk about issues such as period poverty and other contemporary topics traditionally not discussed in polite society.

The Trust itself has been a lot more restrained in setting expectations of Meghan’s new role. It said: “The Duchess will highlight the Trust’s partnerships with young people across the Commonwealth, and in particular its work supporting women and girls.”

That’s something Meghan can probably do without briefing notes. Last year, she publicly commented on the way people spoke about girls’ empowerment and women’s’ empowerment. “You’ll often hear people say well, you’re helping women find their voices. And I fundamentally disagree with that because women don’t need to find their voices, they have a voice. They need to be empowered to use it, and people need to be encouraged to listen.”

There you go then. Commonwealth Day 2020 may be more of an event than this year.