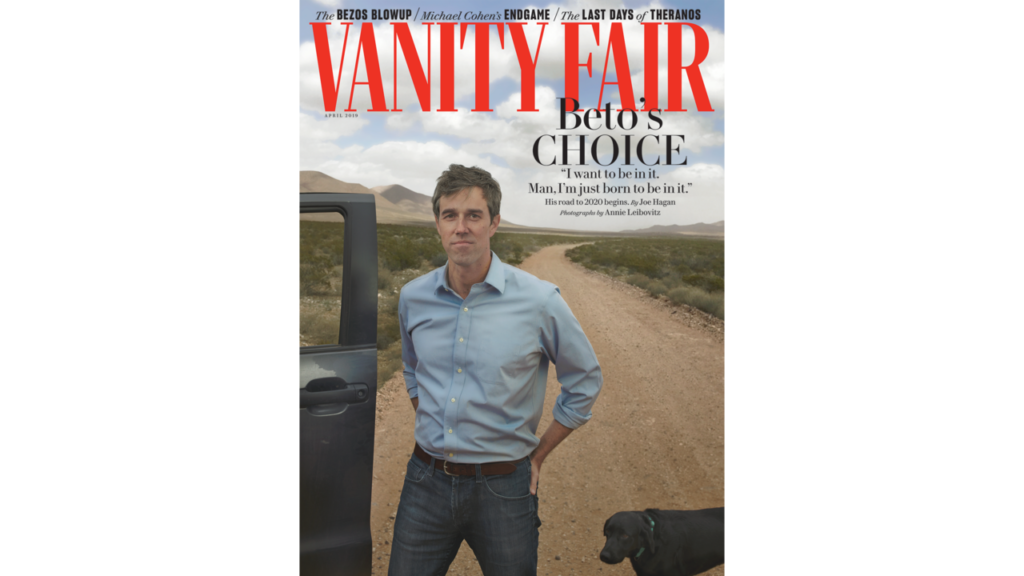 Don’t get me wrong. I really like Beto O’Rourke. I like his youthfulness, his energy, his straight-talking commitment to American values. But I think it’s a mistake for him to run for president.

Instead, the former Texas congressmen, who narrowly failed to oust Ted Cruz in the 2018 senate election, should have run for something else – perhaps the state senate. He should have done something rather than just been a presidential candidate, which is hard enough anyway.

There are three reasons to be dismayed by Mr O’Rourke’s March 14 announcement he’s joining the crowded (15 people counting him) 2020 Democratic presidential election race.

As Associated Press writes: if he won the presidency, Beto “would be the first U.S. politician to do so since Abraham Lincoln lost his Senate bid to Stephen Douglas in Illinois in 1858, then was elected president two years later.”

“Beto O’Rourke seems like a cliff diver trying to psych himself into the jump. And after playing coy all afternoon about whether he’ll run, he finally can’t deny the pull of his own gifts. ‘You can probably tell that I want to run,” he finally confides, smiling. “I do. I think I’d be good at it.’ …

“The more he talks, the more he likes the sound of what he’s saying. ‘I want to be in it,’ he says, now leaning forward. ‘Man, I’m just born to be in it, and want to do everything I humanly can for this country at this moment’.”

Does he think he has a divine mission? In the Vanity Fair piece, Beto says of a speech he gave in Houston, the third stop on his two-year Senate campaign against Mr Cruz: “I don’t ever prepare a speech,” he says. “I don’t write out what I’m going to say. I remember driving to that, I was, like, ‘What do I say? Maybe I’ll just introduce myself. I’ll take questions.’ I got in there, and I don’t know if it’s a speech or not, but it felt amazing. Because every word was pulled out of me. Like, by some greater force, which was just the people there. Everything that I said, I was, like, watching myself, being like, How am I saying this stuff? Where is this coming from?” 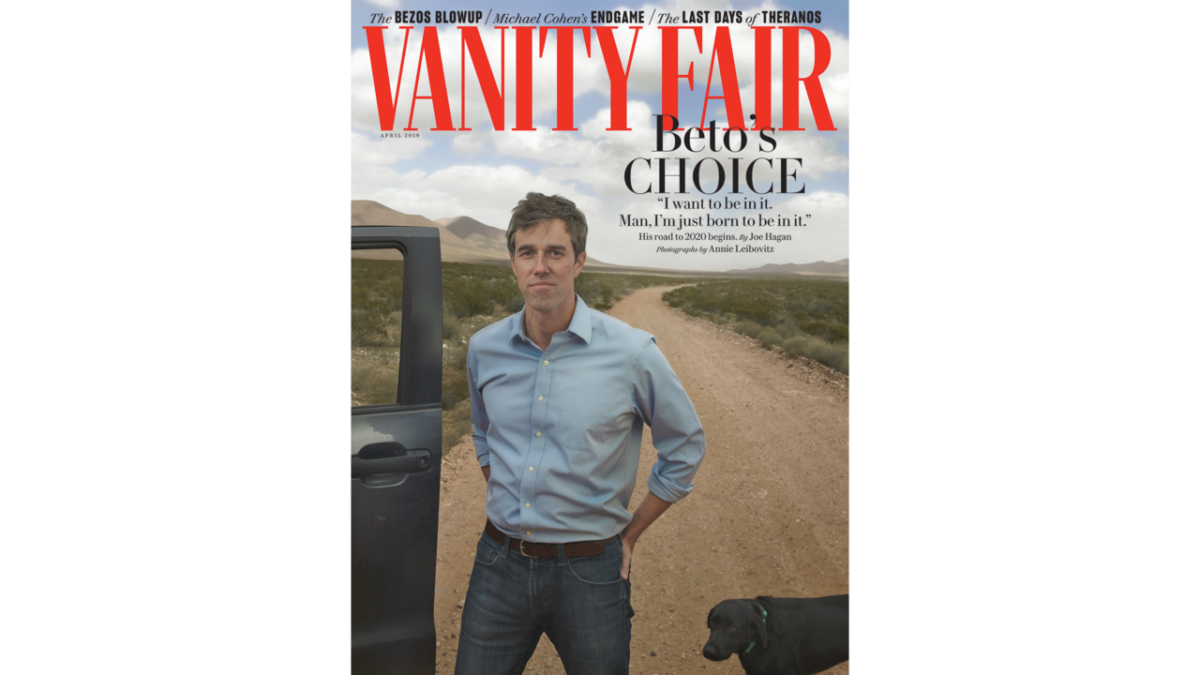