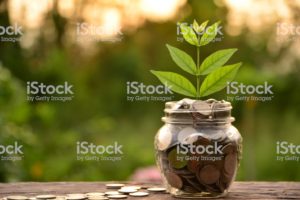 Two ethnically half-Indian politicians in two different parts of the world are trying desperately to persuade voters they care. And they’re doing it by promising cash in kind.

In India, Rahul Gandhi (ethnically half-Indian and half-Italian) has promised a minimum-income scheme for the poorest 20 per cent of households.

In the United States, Kamala Harris (ethnically half-Indian and half-Jamaican, but American-born-and-bred) is promising an average $13,500 pay raise for every teacher across America.

What links the two actually, funnily enough, is not their half-Indianness, although I did put that in at the top. In actual fact, they intersect at the point of social justice and greater common good.

Both Mr Gandhi and Ms Harris are offering good ideas, which are badly needed.

Mr Gandhi, leader of India’s main opposition Congress, has said that if his party wins the election that starts today (April 11), some 50 million Indian families would be guaranteed payments of Rs 72,000 ($1,045) a year. The scheme would be called Nyay, or “justice”.

And Ms Harris, who’s running to be the Democratic Party’s 2020 presidential nominee in a crowded political field, sees the issue of teachers’ pay as crucial to America’s future. Indeed, it is. Teacher protests for higher pay and better benefits continue to break out across the country. Ms Harris’ campaign calls her teacher pay and education funding plan “the largest investment in teachers in American history”.

More power to both ideas.