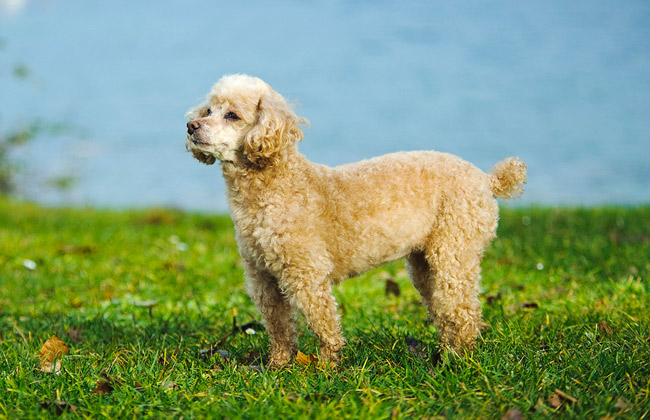 Brexit Britain needs to face up to some hard truths.

As an American diplomat once put it to me: “We like the fact that when you get here – the English-speaking United Kingdom – you’re in Europe. But if you get here and this is it – a small island – that’s not really anything.”

Donald Trump may be a uniquely rude, small-minded, undiplomatic and vicious American president – his behaviour towards Theresa May and the UK envoy to Washington being a case in point.

But Mr Trump’s scorn for little Britain is telling.

It is not only a kick at a geographically tiny country with vanishingly small prospects post-Brexit. It is also a well-aimed punch at British pretensions to a deep and mutually respectful friendship with the United States.

A better-mannered American president might be less brutal than Donald Trump. But that still won’t change the reality that Britain will matter much less to the US after it ceases to play a role in European affairs.

Recognising this core truth is important for Britain as it considers its approach to the world for the decades ahead.

From there, one can go further and recognise that Brexit or not, Britain needs to deepen ties with other strong economic entities.

As The Economist recently noted: “Brexiteers promised Britons they would ‘take back control’. What they now control is an increasingly isolated and embarrassed country.”