The nuclear non-proliferation era ends with a key treaty. What happens next?

On Friday, August 2, a nuclear non-proliferation pact collapsed. Not just any pact but the Intermediate-Range Nuclear Forces Treaty, which was signed by Ronald Reagan and Mikhail Gorbachov and underpinned three decades of global security.

Many are mourning the INF’s demise. It led to the removal of more than 2,600 US and Soviet nuclear and conventional ballistic missiles. In so doing, the treaty guarded against catastrophic miscalculations – crossed wires that could set off ground-based weapons systems with ranges between 500 and 5,500 km, which could hit their targets within 10 minutes.

The INF is rightly described with the cliché – a landmark agreement. It made Europe feel safer in the Cold War era because it diminished the nuclear threat. And it also led to a process under which Washington and Moscow reduced their nuclear arsenals.

For Donald Trump, the INF was not good enough. For what, one might ask. Yes, Mr Trump and others are right Russia violated the INF’s terms with the development of a new land-based, nuclear-capable cruise missile, but surely that was no reason to end the non-proliferation girding that keeps our world safer.

The truth is Washington hawks felt the treaty constrained America – and in the Trumpian idiom, constrained it unfairly.

There will be many post-mortems. What happens next is the issue. A new arms race perhaps. A new militaristic game of nuclear chicken.

As George Shultz, US secretary of state when the INF was negotiated, recently said: “When something like the INF goes down the drain almost like nothing, it shows you the degree to which people have forgotten the power of these (nuclear) weapons. One day it’ll be too late. 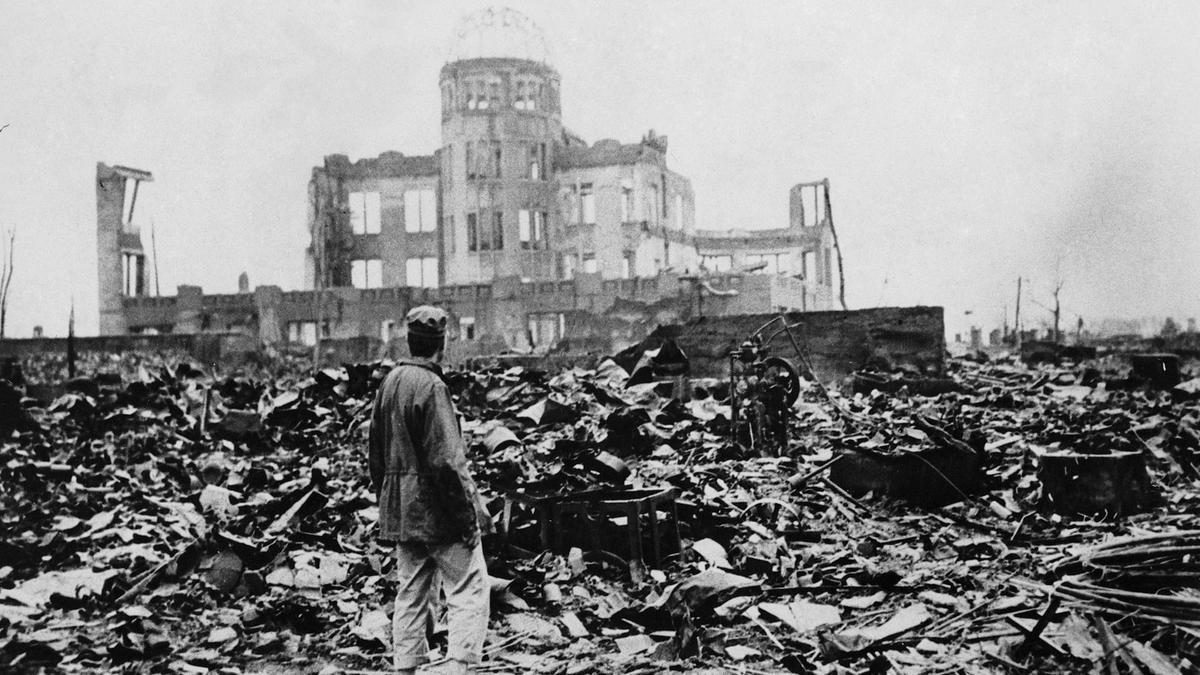