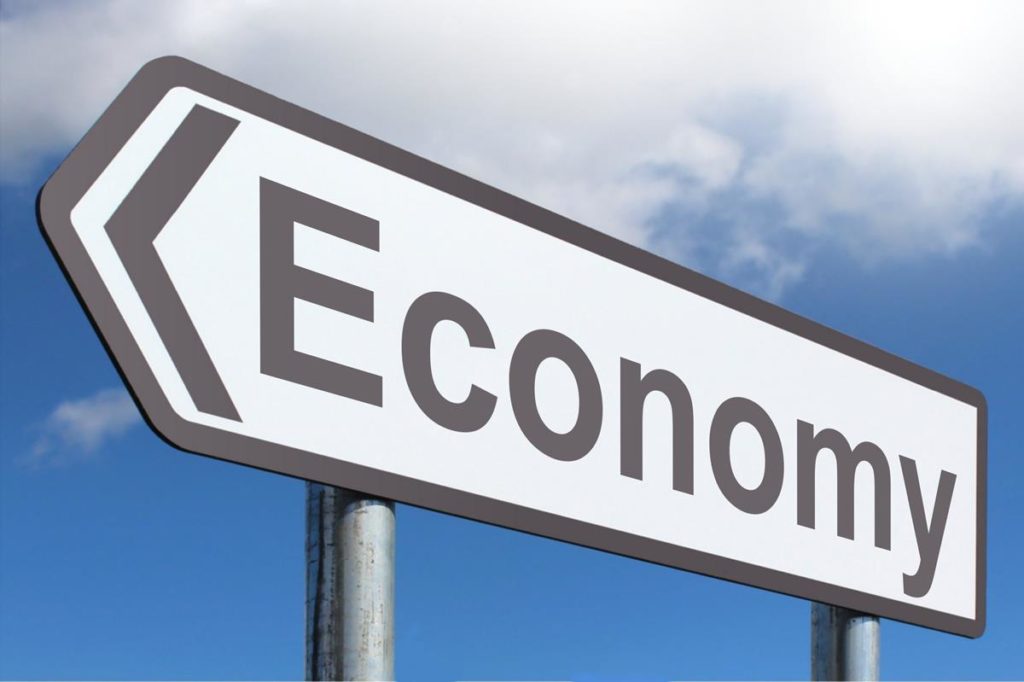 Axios might’ve had it first: We seem headed for the Synchronized Slump, it said on August 15, as global economic data worsened.

The numbers are going down; things are going south. Some of the high points as cited by Axios:

** Japan and three of Europe’s four largest economies — Germany, Italy and the UK — are heading toward a recession

** China is growing at its slowest pace in nearly 30 years

** The IMF cut its global growth forecast again in July, just months after it warned this is a “delicate moment” for the world

** US manufacturing is in recession

** Airlines are expecting their worst year since 2014

And then there is the bond yield inversion. Interest rates on short-term US and UK bonds are now higher than the interest rates paid by long-term bonds. What this means is that people are worried about the near future and are opting for long-term investments ie longer-term bonds. 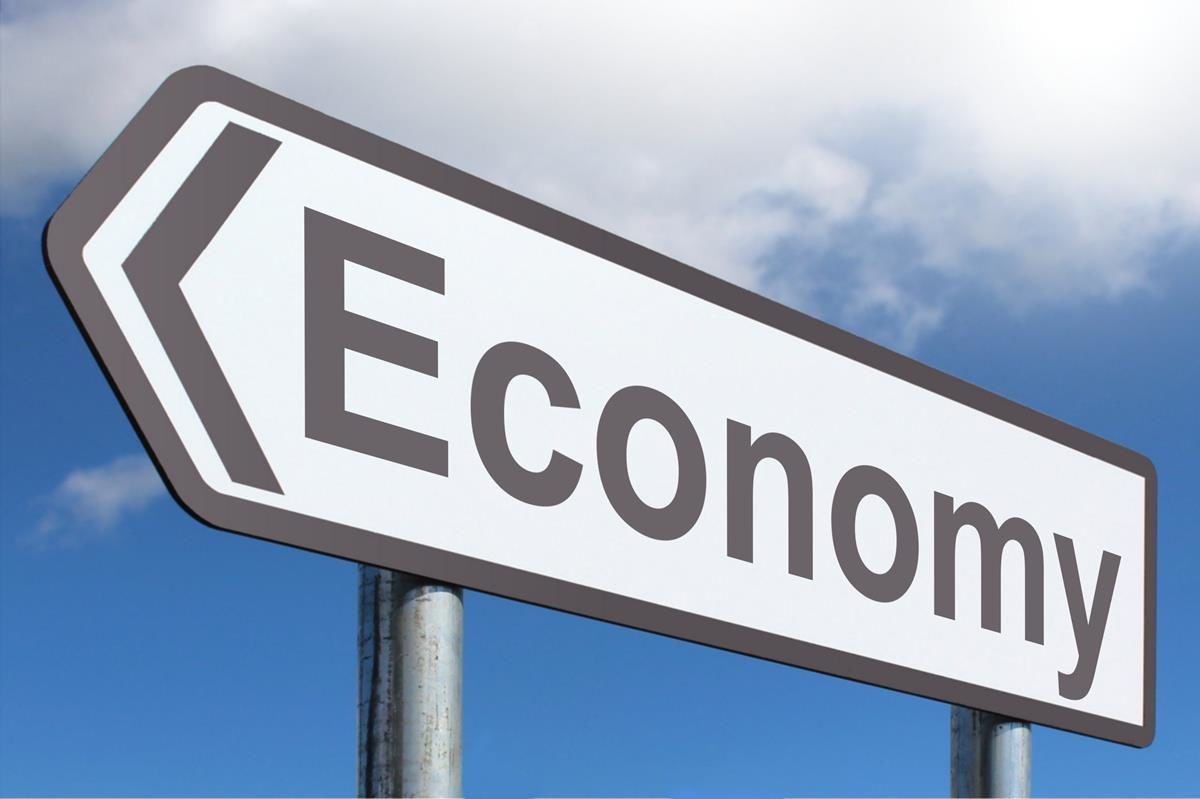