What is it about north African countries and leaders in cages?

Sudan’s former dictator Omar Al Bashir made a second court appearance today (Aug. 21)  four months after widespread protests forced him from office. He peered out through a black metal cage as his trial for corruption continued.

It was reminiscent of another ousted north African leader’s trial. That of Mohammed Morsi, ousted by the Egyptian military in 2013 after one year in office. He was put on trial on charges of espionage and appeared in court in a soundproof glass cage. That’s where he died of a heart attack in June.

What is it about north African countries and cages? Why do they want to subject their former leaders to the ultimate humiliation of being presented to the public anew, as a caged animal? Is it an attempt to make the people they once ruled less afraid?

In the case of Sudan, Mr Al Bashir’s appearance in court “breaks a longstanding condition,” according to Wasil Ali, a Sudanese commentator and the former deputy editor of the Sudan Tribune, “it allows them to feel that Bashir is gone.”

Sure. But why in a cage? And why charge him for corruption?

For three decades, Mr Al Bashir’s secret police terrorised opponents, the army led murderous military campaigns in the now independent South Sudan and in Darfur, South Kordofan and other regions of the country. Mr Al Bashir has been described as a leader who committed war crimes, genocide and crimes against humanity.

It’s not a cage he needs to be in, but under trial in a way that sees justice be done. 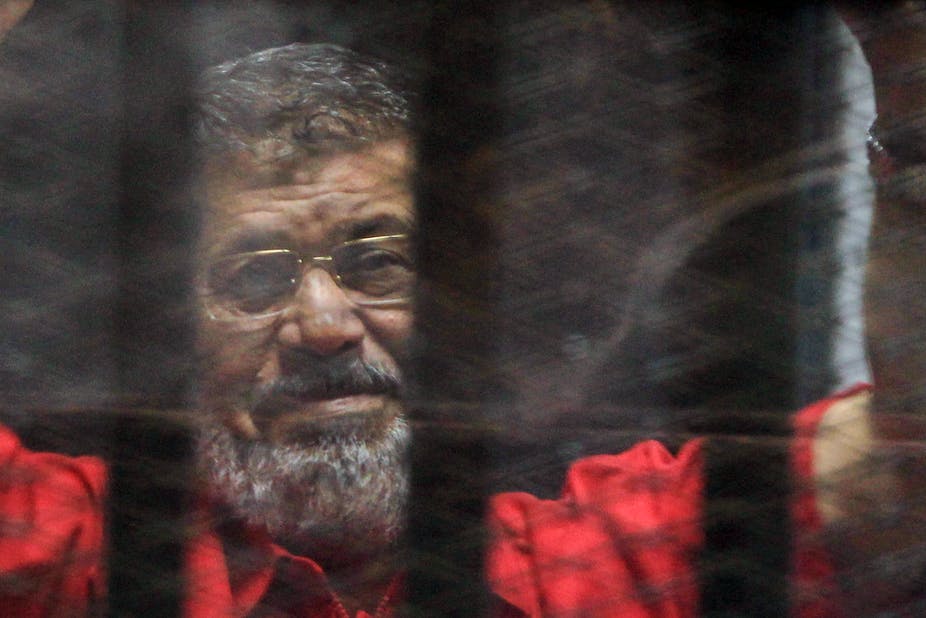