Corporate compassion: What Ukraine thought a while ago, US thinks tomorrow 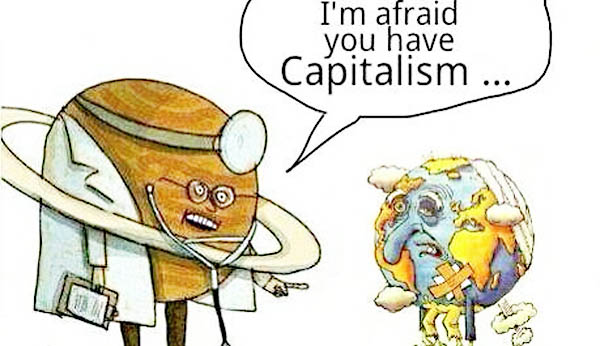 The good thing is American business wants to rethink its role. The bad news is no one’s really talking about massive redistributive justice.

Last week more than 180 American CEOs said that corporations didn’t only need to serve shareholders. They acknowledged a responsibility for staff and customers, as well as the communities within which they’re embedded.

It made me think of Ukraine, or at least one of its more prominent businessmen, former president Petro Poroshenko.

Mr Poroshenko’s five-year term ended earlier this year in quite spectacular fashion – he lost to a comedian, political newbie Volodymyr Zelensky. It left Mr Poroshenko open to satirical portrayal as a politician who was, frankly, beyond a joke.

In actual fact, it seems, Ukrainians take him rather seriously.

He has reportedly done wonders for communities in the cities where his Roshen Confectionery Corporation has factories. (‘Roshen’ is from Poroshenko, incidentally). Apparently, the residents of Kremenchuk, an industrial city in central Ukraine, are enormously fond of Mr Poroshenko for his record as a compassionate capitalist. Or so I was told by someone who’s from Kremenchuk.

After American CEOs’ pangs of conscience, some of Mr Poroshenko’s supporters might say the joke is on the US – what Ukraine thought a while ago, America thinks tomorrow.