To beat climate change, cities would have to shrink to the size of ancient Rome

Greta Thunberg, the Swedish schoolgirl climate activist, took a yacht across the Atlantic rather than fly. It wasn’t exactly fun–there was no hot food or a loo on the boat–but the 16-year-old wanted to send a message. She, and anyone else who cares about their carbon footprint, should re-examine transport choices carefully. Those of us who live in cities–and that’s more than half the planet’s population–should get on our bikes.

But is that even possible in the megacities of today?

Cycling to work, or, in an earlier age, walking everywhere, was possible when cities were small. And they were small precisely because they had to be.

As Jonathan English explains in his excellent piece in CityLab, until the Industrial Revolution, cities were generally limited to a one-mile radius, which is about the distance a person can walk in 30 minutes. He quotes Cesare Marchetti, an Italian physicist, and the idea that has come to be known as the Marchetti Constant. It’s basically about a very logical principle: that people have always been willing to commute for about a half-hour, one way, from their homes each day.

This principle, writes Mr English, a PhD candidate in urban planning at Columbia University, has profound implications for urban life. In late antiquity, cities were walkable. Most cities right up to the Industrial Revolution, did not grow bigger than a two-mile diameter and their core areas were even smaller. Eventually, they became packed and rather unhealthful and terrible places. The arrival of horse-drawn mass transportation wasn’t a great change in terms of accessibility or speed or anything else. And cities remained crowded and pretty dreadful.

With the railway and later the car, the Marchetti Constant remained real–except that people’s carbon footprint changed.

And now, we want to go back to the old way when cities were small enough to walk. 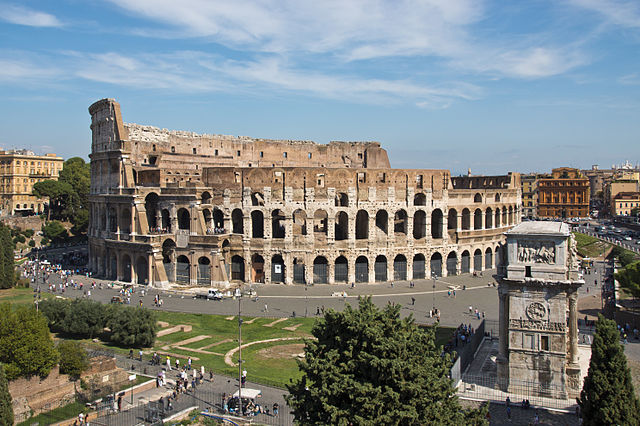