How America’s Rust Belt can shake off the rust 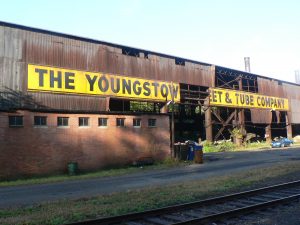 Here’s a blueprint for revitalizing America’s Rust Belt. And it comes from no less a person than the former president of the Michigan State Board of Education. John Austin’s plan has been extensively documented in his blogs for the Brookings Institution, and written about by Noah Smith on Bloomberg View.

It’s exactly the sort of logic Trumponomics would disdain.

“Perhaps the most important and unique of these assets are colleges and universities. The region boasts an impressive network of 20 of the world’s premier research and teaching universities (ranked in the top 200 worldwide), more than in any other U.S. region”.

Basically, education and social ease with others brings peace and prosperity. It’s no coincidence that areas of the United States where the government granted land to universities more than 150 years ago are flourishing.

Those that aren’t are Trump country. The sort of place that Associated Press wrote about on Dec 28, 2017 in this bleak report from Sandy Hook, Kentucky.

The report says: “A third of people here live in poverty. Just 9 percent of adults have a college degree, but they always made up for that with backbreaking labor that workers traveled dozens of miles to neighboring counties or states to do, and those jobs have gotten harder to find. Many here blame global trade agreements and the ‘war on coal’ — environmental regulations designed by Obama’s administration to curb carbon emissions — for the decline of mining and manufacturing jobs.”

But that’s not the reason really, is it? You can’t be building horse-drawn carriages in the age of the internal combustion engine. In an area that once had tobacco, there’s a need for something else on which to build the future.

Back to the proper Rust Belt then. Spending on universities is being cut back and politicians in Donald Trump’s Republican Party are increasingly doubtful of the virtues of higher education. That emboldens the forces that won’t allow paint over rust. 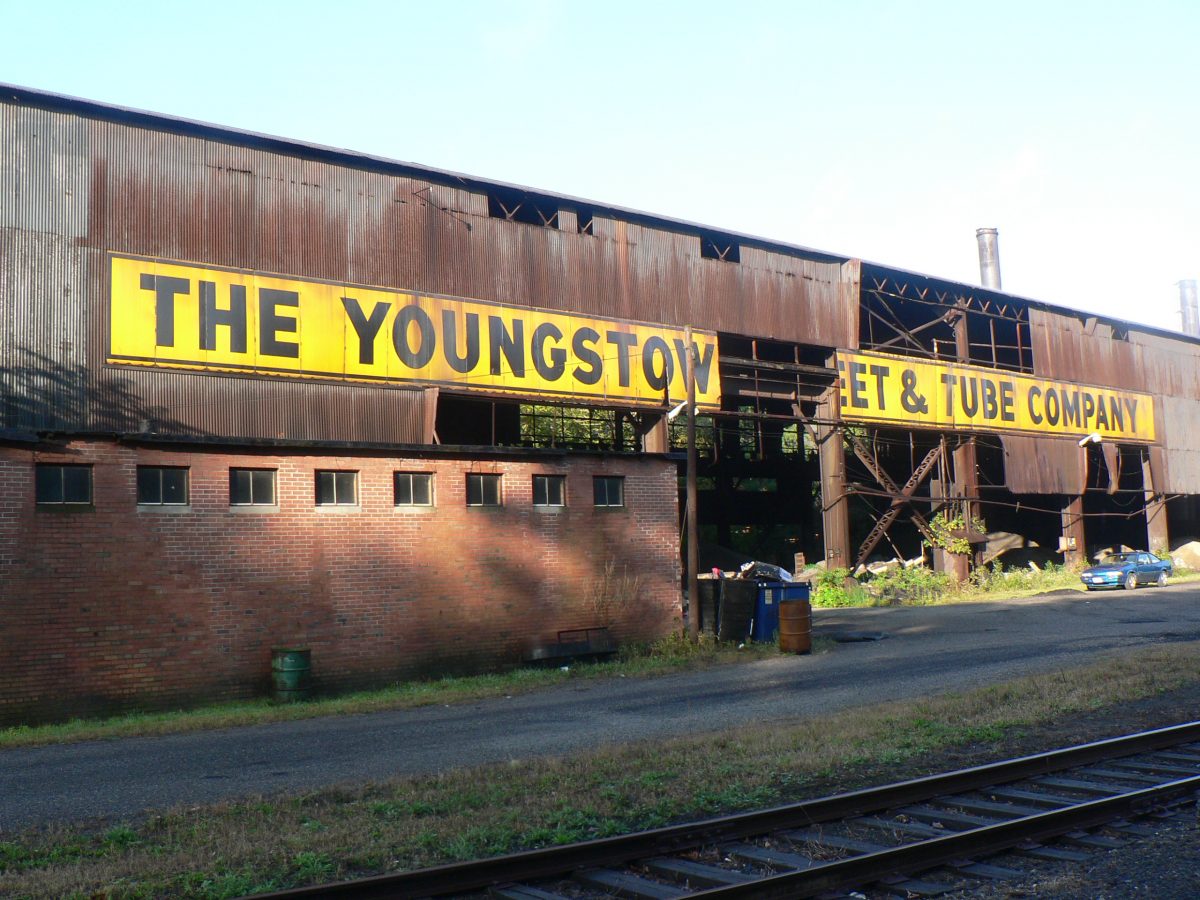