If politics is now a ‘co-ed sport’, women have to take the ball and run… and run

I was very taken by Ruth Marcus’s comment in The Washington Post on the great change that has come to US politics: It’s now a “co-ed sport”.

As she writes: “The notion of a woman running for president has evolved from singular curiosity in 2016 (Hillary Clinton and Carly Fiorina, alone in their respective parties) to multicandidate reality in the 2020 campaign. There is no turning back; it is now hard to imagine an all-male Democratic ticket next year.”

But that doesn’t make it any easier for a woman to be elected just on the merits of her case – policy, personality, persuasive powers. Unlike a man, female candidates do have to factor in the effect their gender will have on a political contest. In general, it will mean that a mediocre, passionless male politician could do better (or just the same) as a feisty and impassioned woman. Or that passion in a woman comes across as anger and shrillness (a nasty, shrewish tendency) while it’s considered zealous and honorable if a man makes the same points, in the same way.

All of this is true and we saw the way it played out in 2016 with Hillary Clinton. Somewhat the same problems are coming up with Elizabeth Warren this time round, but I wonder if it’s as much to do with gender as with Ms Warren. She herself uses the words “fighter”, “fighting” all the time. Her policies are bold and left-wing and she is unapologetic about them. I think when her male rivals – Joe Biden and Pete Buttigieg respectively – describe her as “angry” and “so absorbed in the fighting”, they are describing what they see and hear about her politics, rather than Ms Warren’s gender.

Women must be watchful for unfair bias but not overly suspicious. 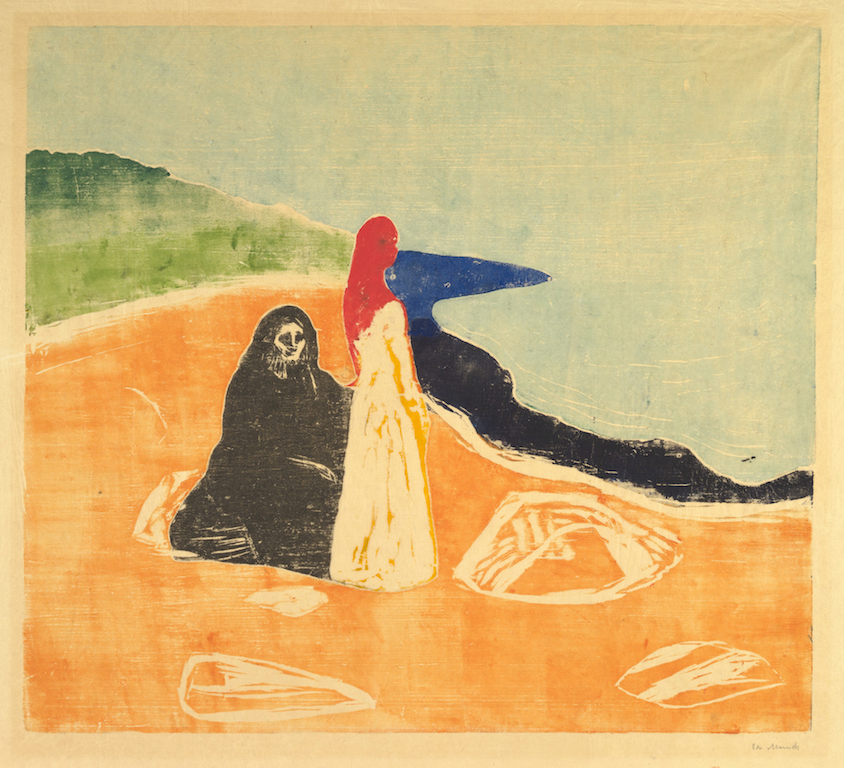