Behold the arayes – immensely popular and intensely contested in Israel 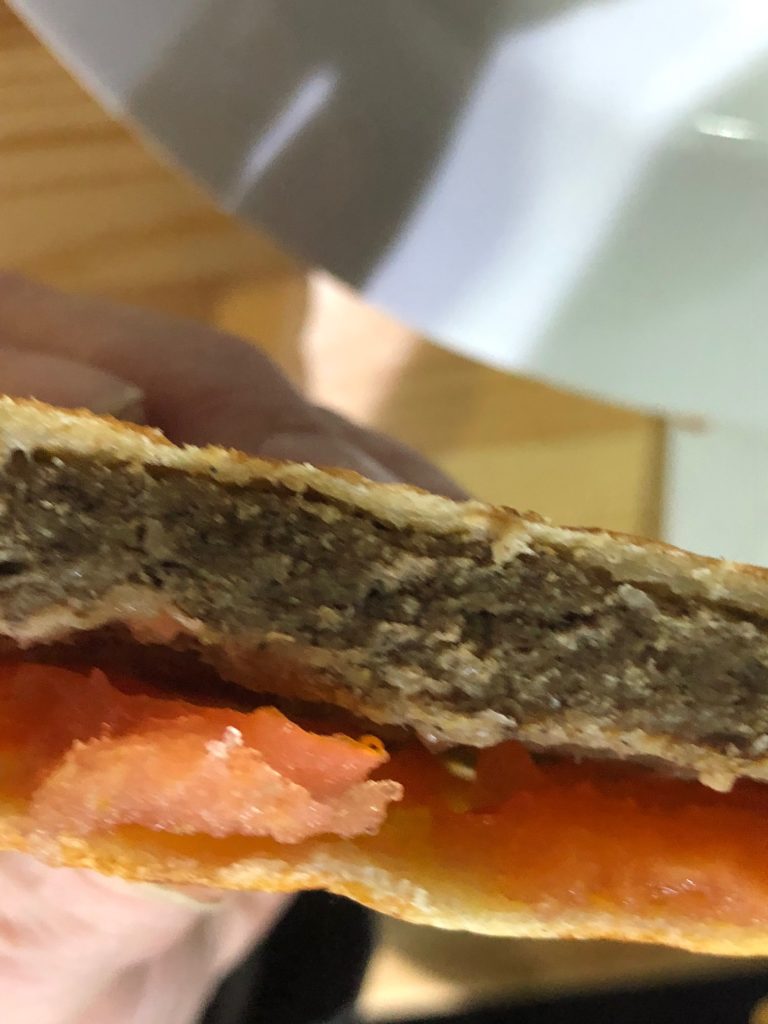 This is no ordinary sandwich. To be made correctly, the arayes has to be crispy outside and juicy inside. The meat stuffing has to be perfectly cooked – not dry – and adhering to the inner wall of the pita with the fat that has dripped off the meat.

At least that’s the way some Israeli chefs make arayes, the sandwich that is taking on the shawarma, falafel and sabich to be top contender for Israel’s favourite fast food.

The arayes I just ate had a layer of tomatoes and a thick slick of what seemed like toum, the garlic sauce that’s often called the Arab mayonaise.

By some account, arayes became a hit only a few years ago – possibly from 2015 – and there are many reasons, not least its more-ishness and modest cost (15 shekels). But it has aroused heated arguments about how it should be cooked, but more to the point, its provenance.

Avi Sharabi, the owner of Arais, a Tel Aviv restaurant that specialises in arayes meat, says they grill the meat inside the pita rather than inserting grilled meat into the pita.

But others say this is wrong and the minced meat must be grilled, then ground, then piled into the pita and grilled again.

Not too long ago, writer Dana Kessler  chatted to Fared Hassona, the owner of Arusa Israelit—one of Tel Aviv’s most talked about fast food joints of the past year. She said that Hassona claimed to have perfected his arayes recipe before he opened in Tel Aviv.  “We invented the arusa,” she says Hassona told her in reference to his version of arayes. “It’s an original Israeli dish and it’s worlds apart from what people call arayes.”

But that’s where another problem arises. There’s no agreement that Arayes is Israeli at all. Ms Kessler quotes Nof Atamna-Ismaeel, a chef specializing in Arab food who won first place in the Israeli Master Chef reality-TV show in 2014. “This is not right and people shouldn’t be saying it’s an Israeli dish,” said Atamna-Ismaeel, “Sure, Israelis make it, but when they make sushi they say it’s Japanese, when they make spring rolls they say they’re Chinese—they don’t claim these dishes are Israeli. When it comes to Arab food, Israelis feel they have the right to claim it as their own, which isn’t right. This food isn’t ownerless and it isn’t Israeli. Arayes is a popular Arab dish, made in Syria, Jordan, Lebanon, and Palestine.”

As with many things Israeli, a grilled meat sandwich has a political subtext. 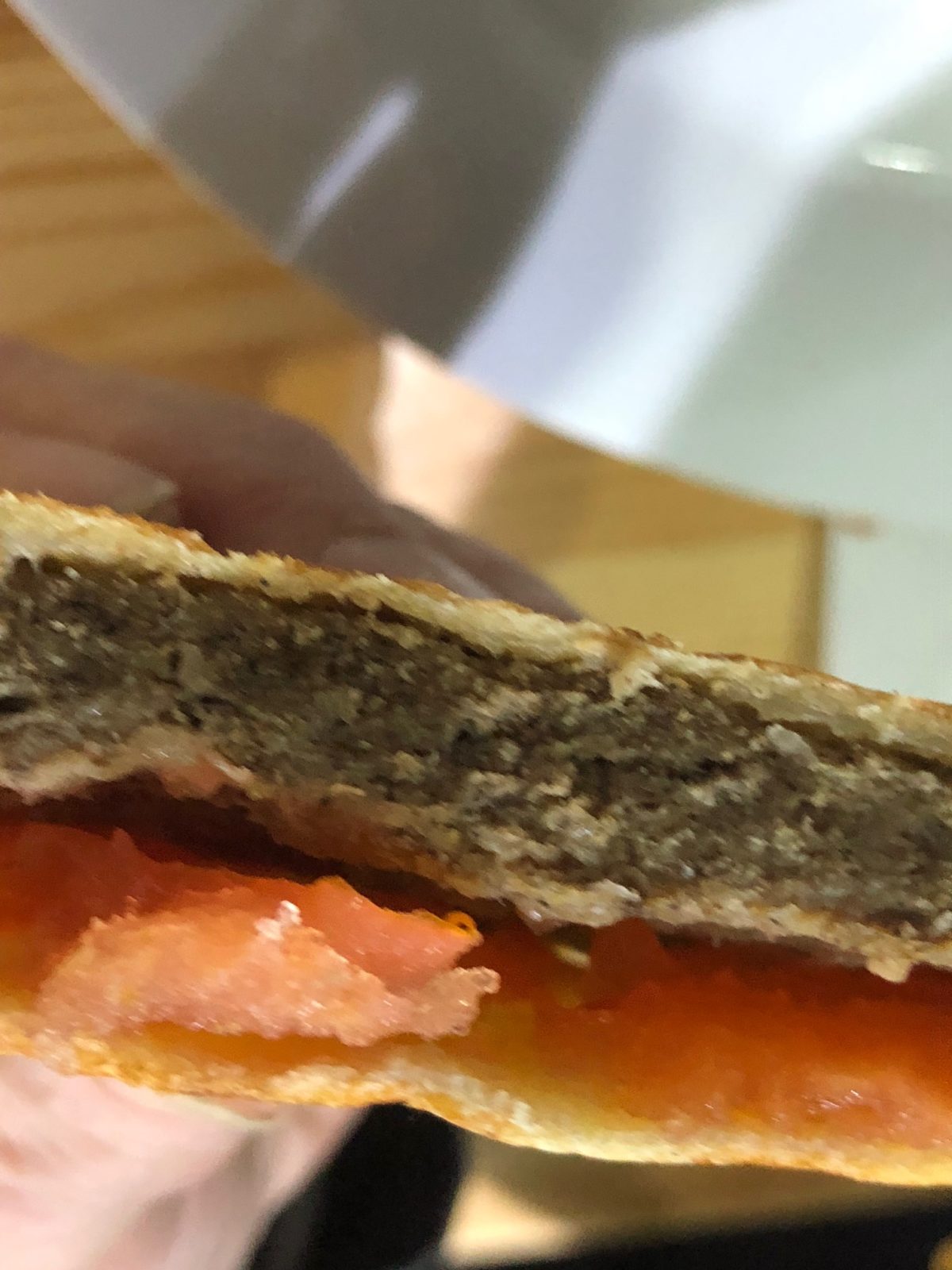