So long, and thanks for all the ‘princessing’ 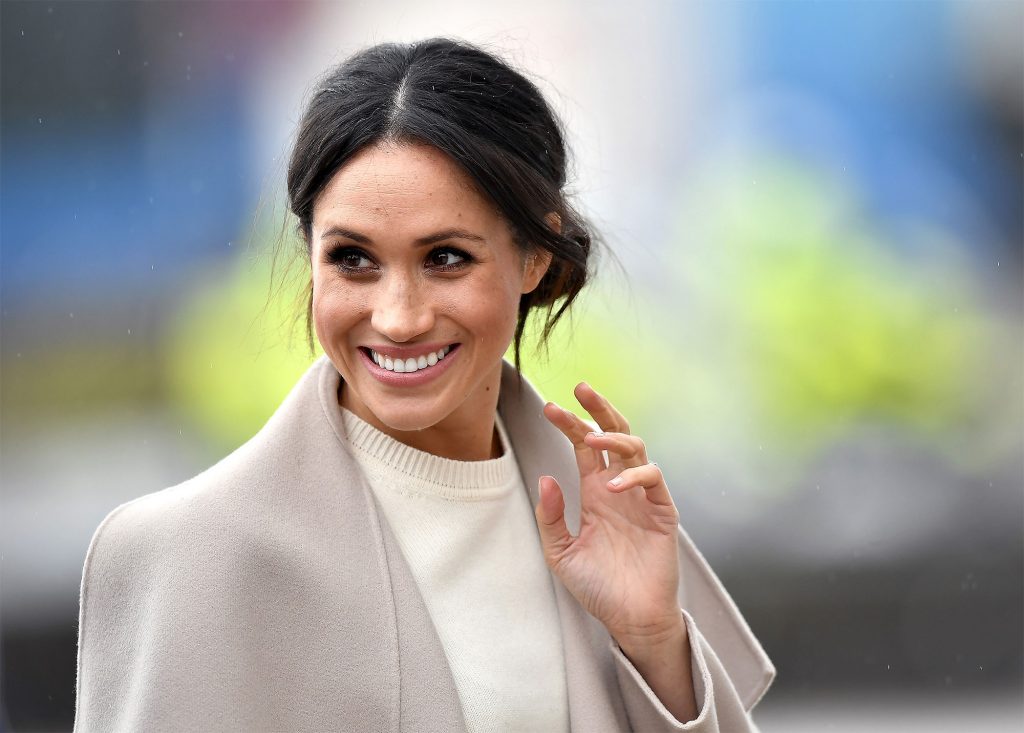 Anyone enraged by Harry and Meghan’s stated wish for a partial exit from the British royal family might want to read Monica Hesse’s interesting take on the whole thing. Ms Hesse incidentally, is a Washington Post columnist, who writes about gender and its impact on society. In line with her news beat, she discusses the fairytale job of “princessing” and how people once wanted a divorced Diana to keep her title even as she fled Charles. Now, writes Ms Hesse, people are outraged that Meghan wants to keep the husband and ditch the whole Duchess of Sussex role.

(Actually, Meghan doesn’t want to ditch the whole Duchess of Sussex role; she seems to want to just do it part-time!)

Anyway, the piece quotes Marjorie Williams on the princess paradox: “To wish to be a princess is not merely to aspire upward, to royalty; it is also to aspire to perpetual daughterhood, to permanent shelter. To dependency.”

Ms Hesse notes that Meghan has escaped “the kept-princess trope, but she reversed it by bringing her husband with her”. What appears to have happened, according to Ms Hesse is that Meghan quit a disagreeable job: “The job sucked, Meghan was telling us. I have been inside your fairy tale, and I am here to tell you that all of it — the silence, the smiling, the squishing yourself into a preconceived box in the name of princesshood — the job sucked. I don’t have to put up with it. None of us should. This is progress. She will buy her own dang tiara.”

I disagree with some of this. It’s clear that Meghan didn’t want to continue to be a princess all the time – she wants to be able, in her own words, to “thrive”, to be able to speak out honestly about the world we live in. But it’s also clear that she doesn’t seem to want to exit the whole thing either, or perhaps realises that Harry can never drop out altogether. Whatever the reason, the Duke and Duchess have indicated that they want to remain HRH, as well as to live at Frogmore Cottage, and receive royal protection at taxpayer expense. That doesn’t indicate buying their own “dang tiara”.

In fact, it’s a half-in-half-out position, which is likely to make no one happy.

And Britons – royalist or not – are rightly going to insist they aren’t stuck with the costs of financing Harry and Meghan’s new life.

The best way forward is for the couple to finance themselves (and that may or may not include help from his father, which is no one’s business but that of Charles, Camilla, Harry and Meghan).

The other bit about the best way forward is to cheer on Harry and Meghan as they seek their own path to happiness and fulfilment. No one can sensibly wish them ill. They should exit the “princessing” trade – properly – and with every good wish. 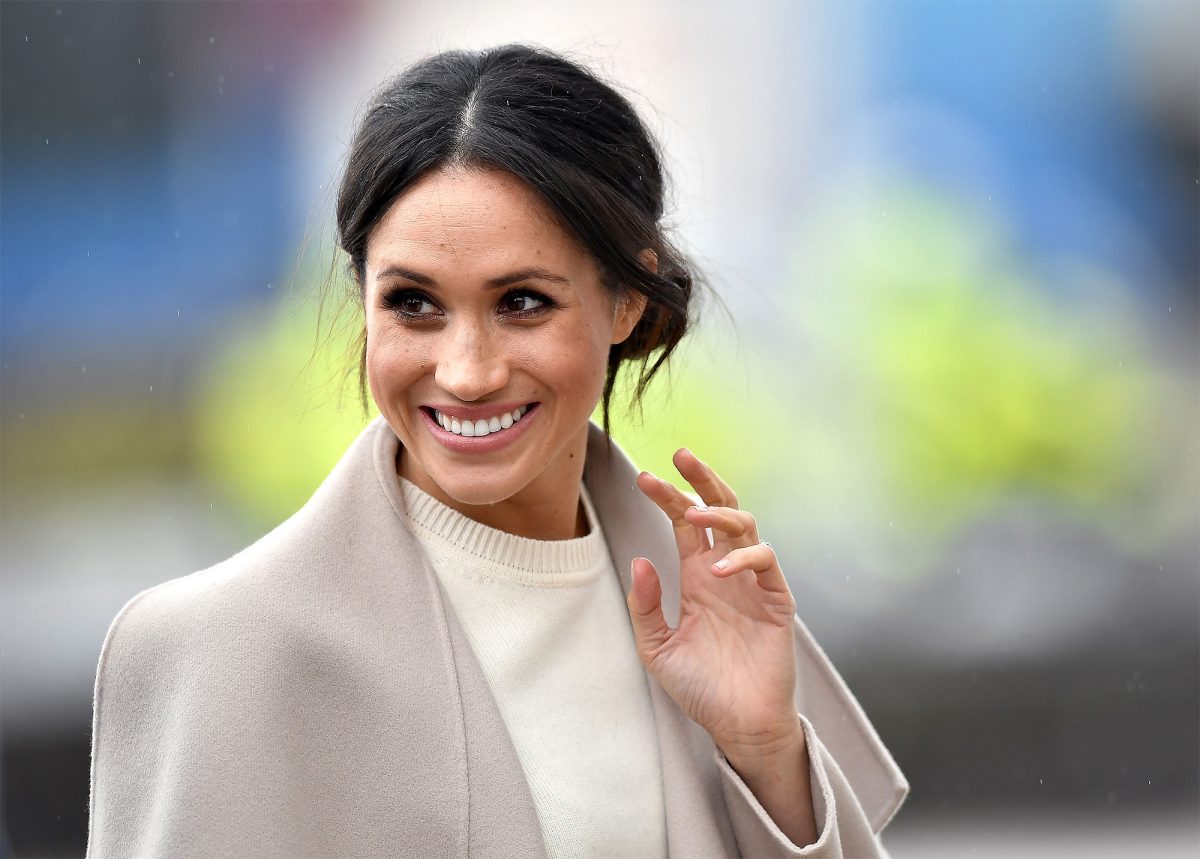