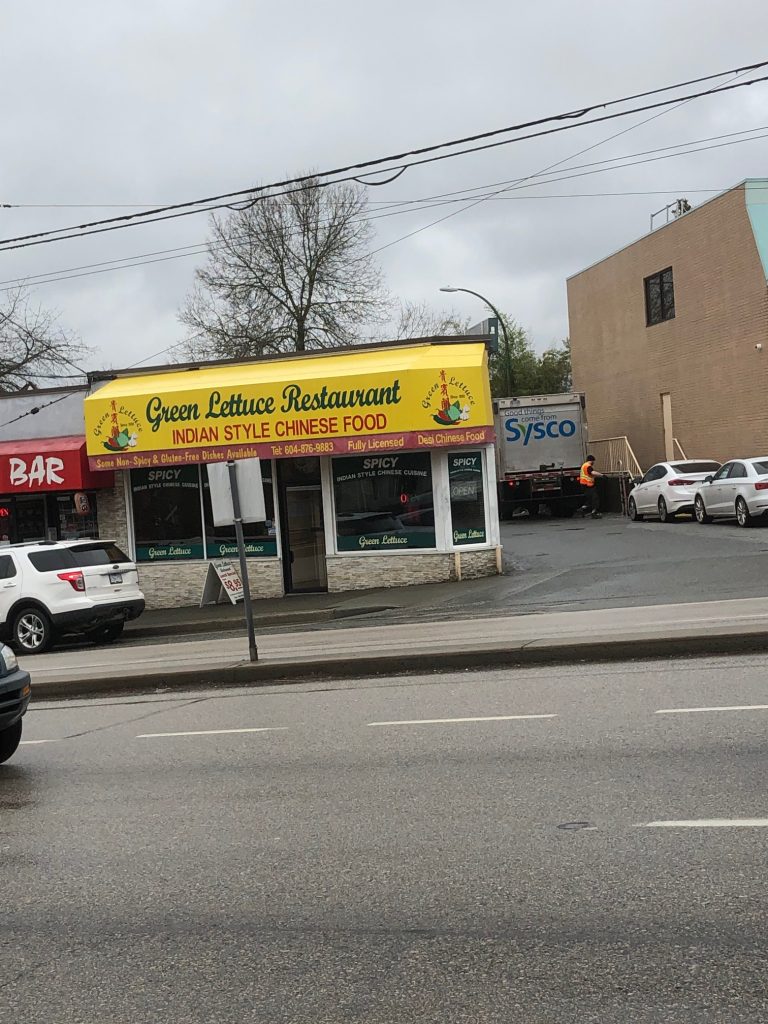 The sign outside the Green Lettuce, on Kingsway in eastern Vancouver, says it all: “Desi Chinese”. (Look to the far right on the red strip under the yellow shop sign.)

Extraordinary, I thought. In India, where all the Chinese food on offer is “Indian Chinese”, they don’t describe it that way. But they’re doing it here, in Vancouver.

Lucy Chang (nee Chung), formerly of Calcutta, tells me the story. The Green Lettuce, she says, caters to “Indians and Caucasians” all around Vancouver. It’s been around since 1999, offering a distinct, spicy, and very Indian style of Chinese food that the local Chinese community – Canada’s largest – disdains.

It’s a big hit, Mrs Chang adds, pointing proudly to a list of Bollywood stars on the front of the menu. “Choice of stars” says the Green Lettuce. The wording is ambiguous, suggesting that the restaurant might offer a choice of stars to sample. In actual fact, what it means is that Hrithik Roshan, Aishwarya Rai and the late Sridevi have frequented the Green Lettuce,  chowing down on fare familiar from home – Hakka noodles, chilli paneer, spicy eggplant and green beans, and much more.

Indian-style Chinese food has a market of its own, so much so that the Green Lettuce has another branch, in Surrey, which has a large Indian community.

Mrs Chang speaks to me in Hindi as she explains how she wound up here in a “desi Chinese” restaurant in Vancouver. In Kolkata, her family was one of the hundreds of thousands who had migrated to India between the 17th and 19th century. “We speak a particular dialect, we are Hakka,” says Mrs Chang, adding that she visited her village, near Guangzhou in China, and was happy to be able to converse in the unique idiom of the Hakka people.

Now, the Indian-Chinese are scattered around the world, she adds, particularly the US, Canada, Europe, New Zealand and Australia. Mrs Chang’s own family is an example. “We are three sisters. One is in Vienna, Austria, the other in Sydney, Australia, and I left Kolkata 30 years ago to come here”.

She laughs. Then in Hindi: “Look how everyone’s different destiny took them to different places”. 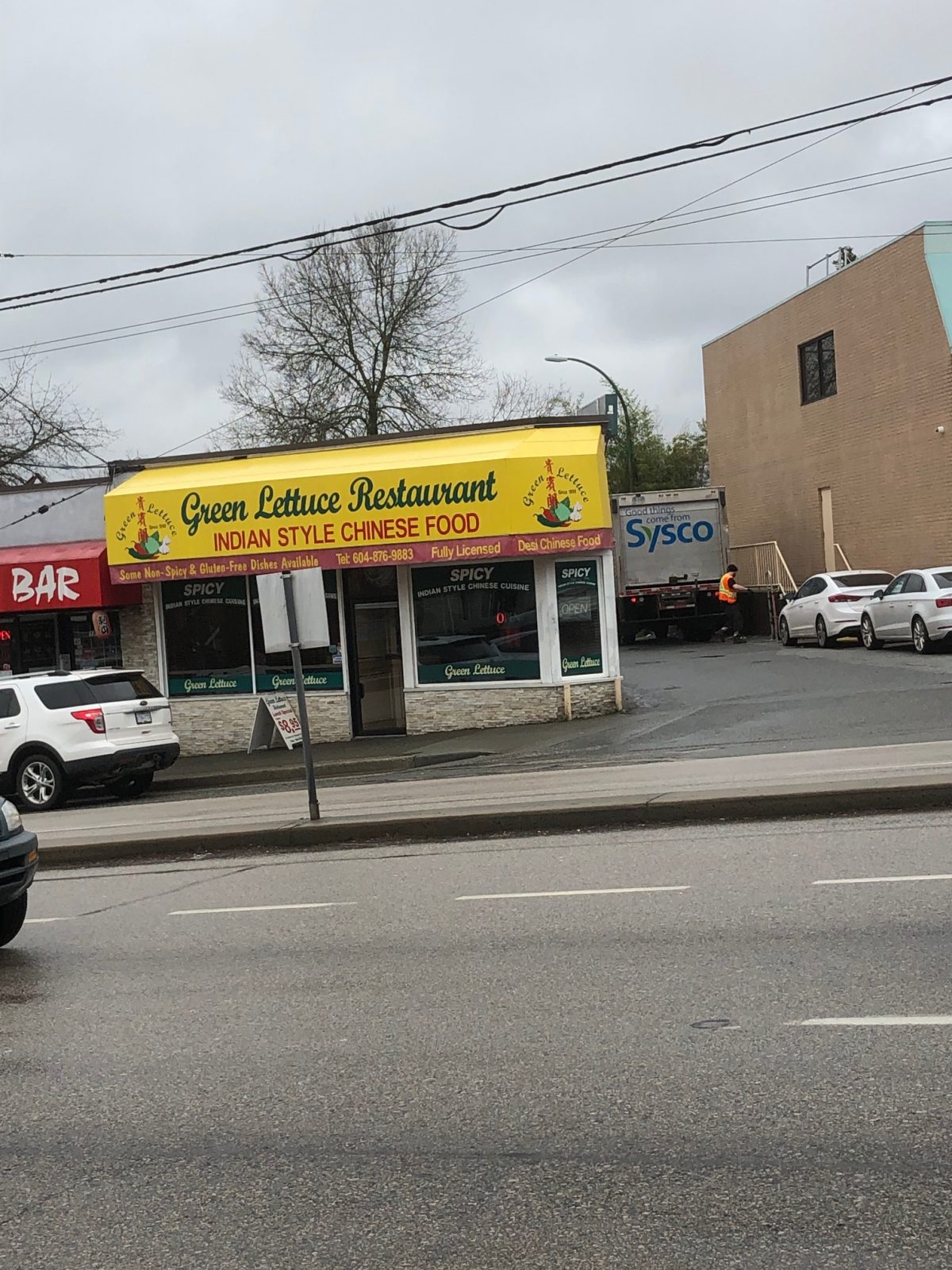