India vs Bangladesh. Bigger is not always better 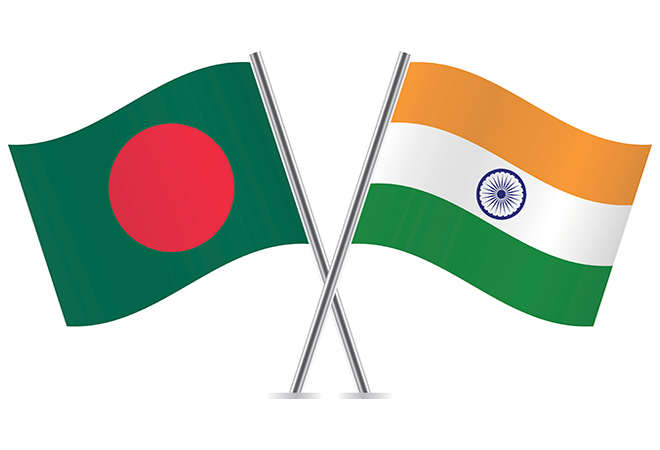 Indian TV anchor Karan Thapar made a fascinating case the other day for big countries to show a bit of humility.

Ok, he didn’t really say that all big countries should be more humble. Just India. About Bangladesh.

Rather than believing Henry Kissinger’s 1970s’ guff that Bangladesh is “an international basket case”, India should inform itself about the true state of Bangladesh, Mr Thapar suggested.

It was an ugly and offensive comment, especially about a neighbour, and worse, as Mr Thapar pointed out, it’s not even true.

This, for a number of reasons, which Mr Thapar goes on to explain:

On all of those fronts, Bangladesh, it turns out, is doing rather better than India. Bangladesh is growing at 8 per cent while India languishes at just over 5 per cent.

Bangladesh is attracting more foreign investment than India and its merchandise exports are growing steadily, while India’s are falling.

One further comparison that Mr Thapar didn’t mention: Bangladesh appears to be playing its role as responsible world citizen rather better than India. Its response to uninvited migrants – the Rohingyas – stands in stark contrast to that of richer and bigger countries.