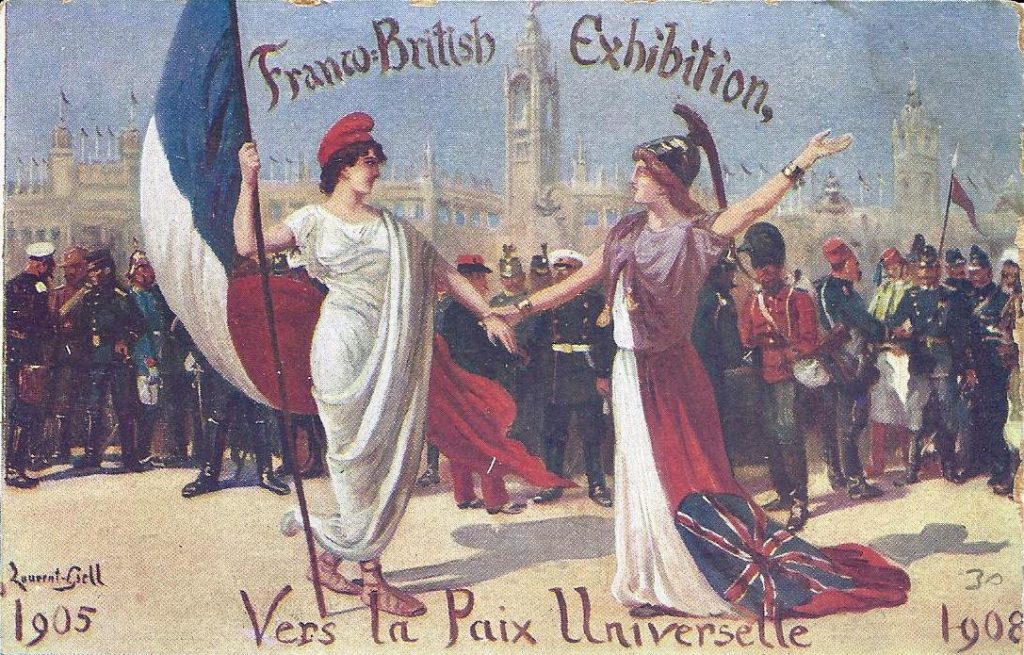 Everyone’s talking about the alleged “Americanization” of French public life, but almost no one is mentioning the almost parallel Gallicization of British public life.

Just days ago, for the first time in France’s modern history, a politician resigned because his sex life was publicly exposed. Benjamin Griveaux, one of President Emmanuel Macron’s closest allies, was running for mayor of Paris. Before he announced the end of his candidacy, he was trailing the socialist and right-wing candidates.

Though he might not have won anyway, it was interesting to note the chorus of criticism that followed Mr Griveaux’s withdrawal from the race.

There was a consensus across the political spectrum that the boundary between private and public life, which had been maintained by the French so carefully, is blurring. It’s true that the French have always defined politicians’ right to have a private life as essential to the notion of healthy debate and a healthy democracy.

Indeed, it’s worth remembering that the late president Francois Mitterand’s funeral in 1996 was attended by both his wife Danielle and his long-term mistress Anne Pingeot. Both women stood side-by-side at the grave, accompanied by their respective offspring. It was not considered outrageous at all.

And just a few years ago, President François Hollande was photographed dashing out of the Elysée Palace on the back of a scooter to spend the night with a lover.

But Mr Griveaux’s withdrawal from a political race because his private life was exposed, “has shattered the principles that govern public life,” Le Monde lamented in an editorial.

There are complaints that it’s about a new “Americanization” of French life, which is fair enough, except that they’re talking about an earlier age of American prudery, one before Donald Trump. And then there’s the Frenchification of British life.

The UK is not known for tolerance of infidelity in its politicians. If anything, Britain has a high level of prurience about people in public life.

But Boris Johnson, who’s known for being a ladies man, is in Downing Street, with his girlfriend Carrie Symonds. And no one’s batted an eyelid. Add to that the fact that almost unnoticed, prime minister Johnson and his estranged wife, Marina Wheeler, are preparing to finally end their marriage in a formal fashion. That will make Mr Johnson the first prime minister divorced in office in modern times, and almost no one’s talking about it. 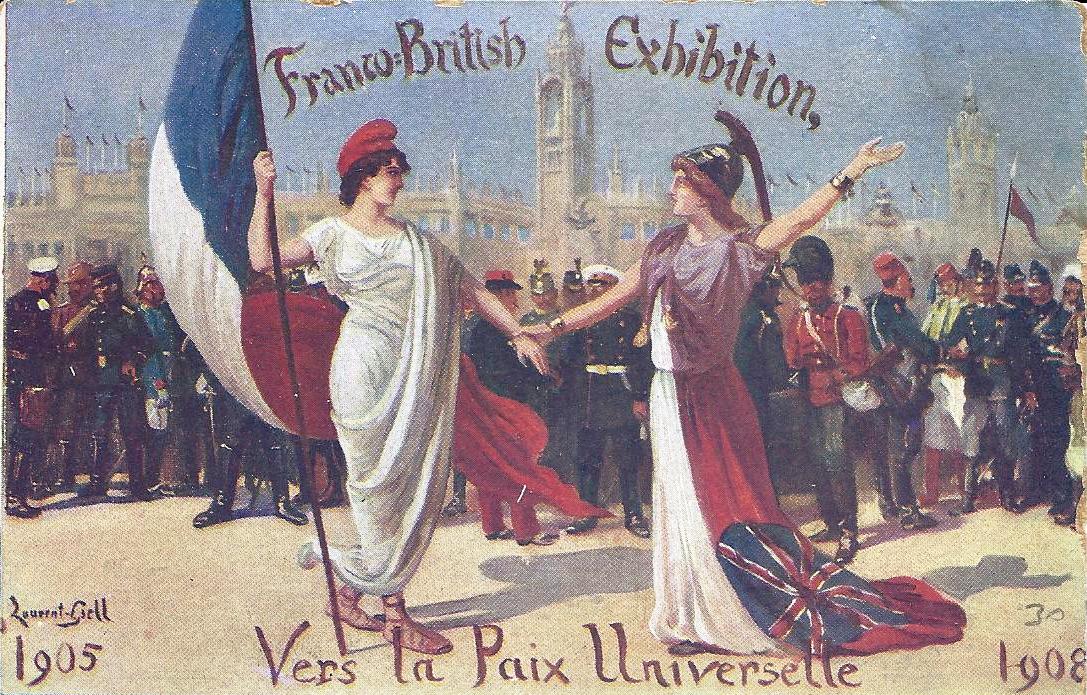