This is the first global crisis in more than 50 years where no country is looking towards the US for leadership.

If there’s anything that’s needed in a global pandemic it is a vaccine and leadership. A vaccine is not expected at least for a year, but what about leadership?

Trump-led America is an empire in decline and it can do little to help itself or anyone else. In the end, it will matter little whether Donald Trump is a symptom or the cause of America’s loss of moral clarity, executive efficiency and the will to lead. With the hindsight of history, it will be clear that when the US elected Mr Trump its 45th president it had already sealed its fate as a waning power with neither ability or authority.

The election (or selection) of a leader matters enormously, something that was recognised by Plato in the Athens of fourth century B.C. and Arab philosopher Al Farabi in 10th century Baghdad.

Just like 21st century America, the Abbasid caliphate was an empire in decline in the 10th century. At its height, the caliphate was 6,500 kilometres from east to west, its wealth was fabled and it enjoyed enormous admiration for the unusualness and attractiveness of its unique project – creating a Muslim commonwealth, a multi-ethnic empire. But from the late eighth century, it had suffered political reverses,  with its western provinces – Morocco, Tunisia and Egypt – gradually breaking away. The caliphate’s revenues had also started to decline from the second half of the ninth century (some say even earlier, right after the death in 809 A.D. of Harun Al Rashid). The fall in revenue was because of a revolt (869-83) among East African slaves in Basra; distant governors’ decision to invest taxes locally; and the rise in conversion among non-Arab subjects to Islam, which reduced the poll-tax collected.

But what really felled the caliphate was its lack of leadership. The consequences of not having an ideal ruler had long been on display in the caliphate. Unsurprisingly, Al Farabi, who is considered the system builder of Arab philosophy, tackled the issue of leadership. The ideal ruler, he wrote, is like “the most virtuous kings, the righteous rulers and the leaders of the right way and of truth”.

The ideal ruler had to be a philosopher, Al Farabi wrote, just as had Plato.

For, “If at a given time it happens that philosophy has no share in the government, though every other qualification for rule may be present, the perfect state will remain rulerless, the actual head of the state will be no true king and the state will head for destruction; and if no wise man is to be found and associated with the acting head of the state, then after a certain interval the state will undoubtedly perish.”

The lessons from 10th century Baghdad are dreadfully relevant to 21st century America. 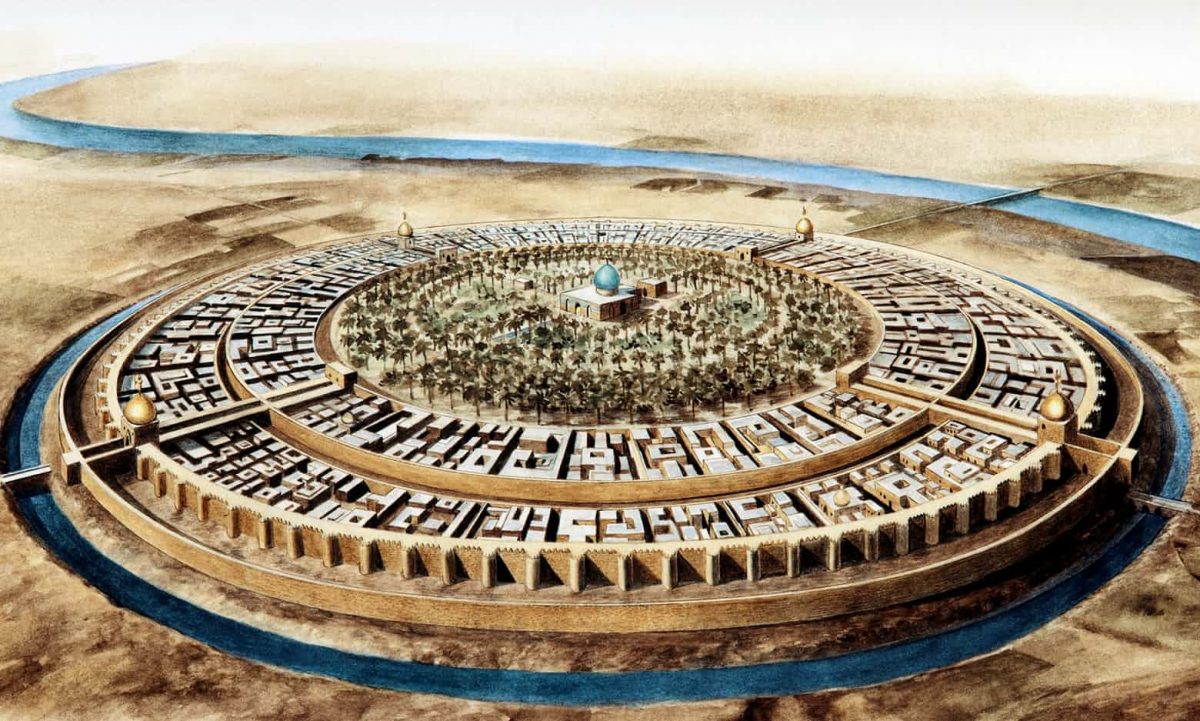