Even in lockdown, the “make love not war” brigade must be hopeful, high-fiving each other over Zoom, in appropriate socially distant fashion. When this is over – a year, or two, or three  from now – countries may be too broke to spend on tanks and guns. The people, meanwhile, might be asking – fiercely and urgently – for reassurance that their governments are prioritising health and welfare spending.

Might it take a pandemic to take us some way towards George Washington’s fervent wish: “to see this plague of mankind, war, banished from the earth”?

There are good reasons to think along these lines.

First, Germany has been arguing for overseas development aid to be included with traditional defence spending. This, because helping poorer countries offers a measure of national security. The coronavirus pandemic shows that if the disease is rampant and entrenched in, say, Africa, it would blight the lives of millions of people, according to Oxfam.

German Development Minister Gerd Mueller has been urging members of the European Union to commit to a one-billion-euro Covid-19 programme for low-income countries. His case is simply argued: if the Middle East and North Africa region is destabilised by the coronavirus, it could cause “famine, outbreaks of violence, and even civil wars”, which would force refugees to head toward Europe.

Second, European Commission President Ursula von der Leyen has admitted that the bloc’s seven-year spending plan will now tack heavily toward a fund for medical equipment and virus testing. “Just as the world looks very different from the way it did just a few weeks ago—so must our budget,” she admitted. Clearly, the European Union (EU) won’t now be dreaming about super-powerdom, so much as the provision of succour to its own people. Daniel Hamilton of Johns Hopkins’ School of Advanced International Studies was recently quoted as follows: “This will be the coronavirus commission for its tenure”. That sounds about right.

Third, there is the most obvious reason of all. Countries will literally be too poor to fight. They may still fight, but won’t be able to shower gold on it, not in the old way. Post-war Germany has always spent less on its military than the UK. Even the US, the hegemon and unchallenged military superpower, may not be able to afford its current spending— 3.4 per cent of economic output or roughly $730 billion last year.

So, Donald Trump’s jihad against Nato allies that spend less than 2 per cent of GDP on defence may be pretty ineffective now. Can anyone seriously see Spain, Italy, Germany, or even the UK, scaling up defence spending while their people plead for unemployment benefits, healthcare and the assurance that medical equipment is available?

War is a plague, the greatest plague that can afflict humanity. So said Martin Luther King. He went on to add that any scourge would be preferable to war.

Everyone might not agree but one can see the logic.

Published in The Focus 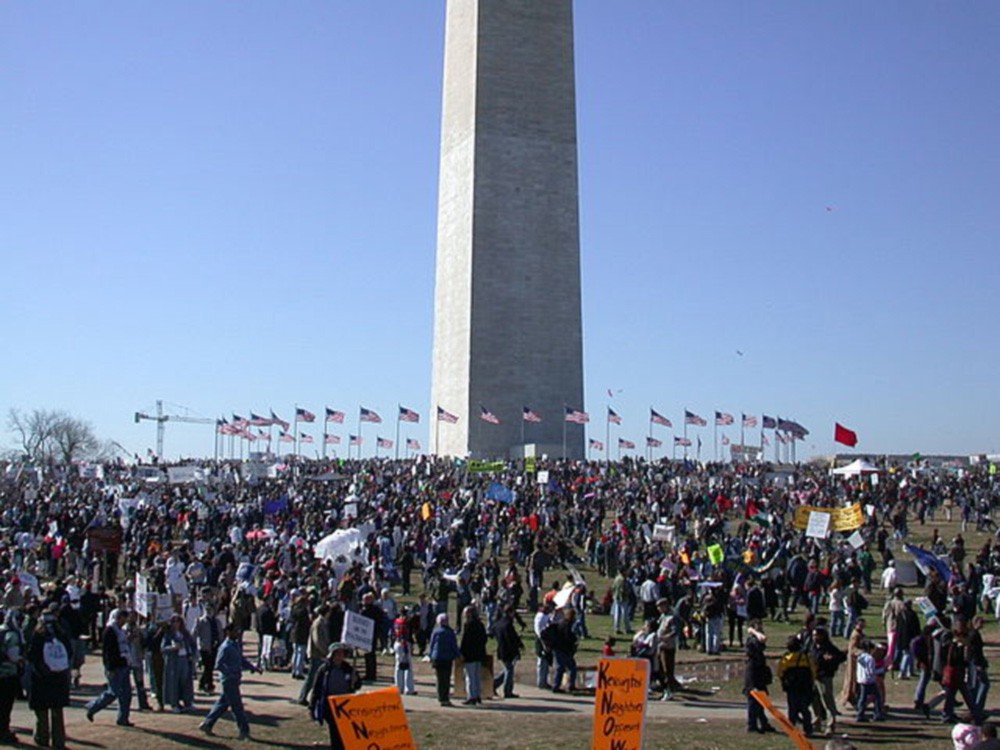