Viral words: ‘Social distancing’ is out but hard to dislodge

Had Donald Trump any sense (including of the English language) he would have taken the World Health Organisation (WHO) to task for allowing the phrase “social distancing” to go viral.

Instead, the US president used his daily Gorilla Man imitation to turn off millions of dollars in American funding to the global health body for allegedly failing “in its basic duty” to hit China hard for allowing the novel coronavirus to spread.

Mr Trump’s April 15 decision on WHO funding has been criticised and the motivation is contested. He might have been on surer ground had he simply rapped the WHO on the knuckles for popularising the phrase “social distancing”.

It is a profoundly anti-social phrase at a time when communities need to stick together, at least in spirit.

As is often pointed out, many people around the world are calling for the term “social distancing” to give way to something warmer but just as safe. So, for instance, “safe distancing”, the term used in Singapore. “Distant socializing” is another option, suggested by a Stanford psychologist. Even the WHO has changed its language. It now calls it “physical” distancing. 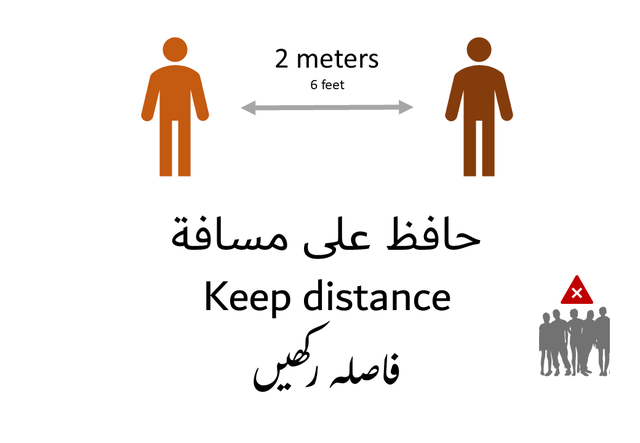