Wisconsin and South Korea – a tale of two elections 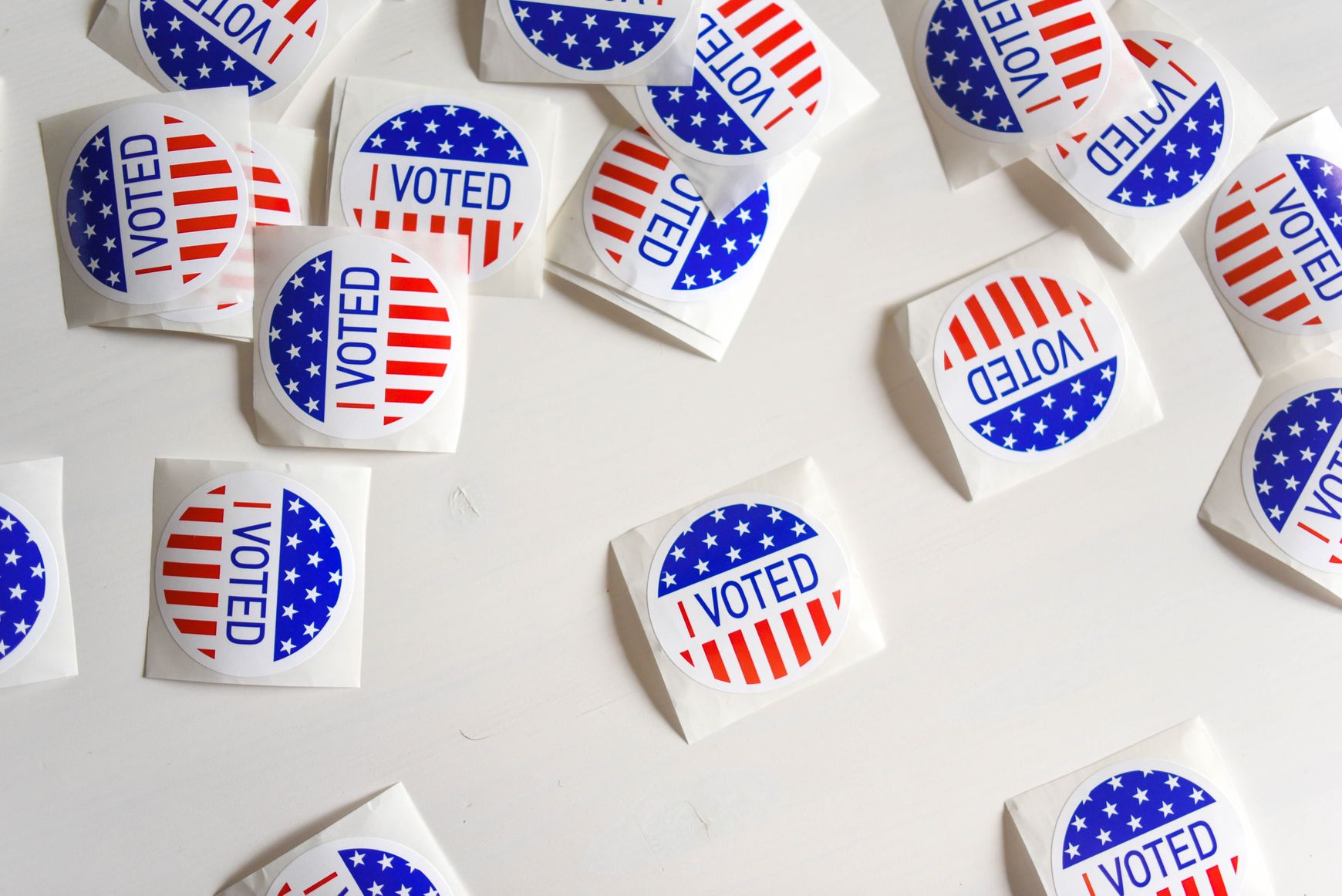 April began with a textbook example of how not to hold an election and progressed to a well-run national poll during a pandemic.

There’s a big gap between Wisconsin, which voted on 7 April, and South Korea, which conducted the first big election of the coronavirus era eight days later.

It’s about tech-savvy governance and competence, of course, but also about the purpose of democracy and how and why it’s preserved.

In South Korea, it could be argued elections are seen as a precious right and a duty, a chance for citizens to be heard. President Moon Jae-in’s governing Democratic Party made careful provision for voters’ safety and ability to participate.

The turnout was exceptional – 66.2% of eligible voters cast a ballot, more than in any parliamentary election since 1992. Mr Moon’s party won a resounding victory.

A different picture emerged in Wisconsin, once one of the most progressive of US states but now the focus of a bitter political struggle. Wisconsin narrowly went for Donald Trump in 2016 and his Republican Party, which controls both houses of the state legislature and the state supreme court.

The 7 April election, which included a contest for the state supreme court, showed the depth of political division, the chaos of constant litigation and a slow, lumbering electoral system out of sync with the benefits of 21st-century technology. What’s more, it appeared to indicate the extent to which politicians can be callous towards voters.

South Korea, which briefly had the world’s second-largest outbreak of coronavirus and then brought it under control by means of widespread testing, contact-tracing and impeccably observed social distancing, held its national elections as scheduled.

The context is important. The country has never postponed an election, including the 1952 presidential election, which was held in the middle of the Korean War.

As the BBC’s Seoul correspondent reported, “voters had to clean their hands with sanitiser, wear face masks and plastic gloves, stand at least one metre (3ft) apart, and have their temperatures taken. Anyone with a temperature above 37.5C had to cast their vote in separate booths, which were disinfected after each use.”

As for Wisconsin, the state’s Republican legislators refused the Democratic governor’s attempts to postpone the election. They did little to mitigate the need for in-person voting either, creating the widespread perception Wisconsin’s Republican Party was actually forcing voters to risk their health so they could have their say.

The result was voters queued for hours in enforced proximity as the number of polling stations was drastically cut. Only five were available in Milwaukee, the largest city in Wisconsin, which normally has 180 polling booths.

Meanwhile, last-minute court rulings and changes brought havoc. Only days before the election a federal judge extended the deadline to receive absentee ballots.

However, the US Supreme Court stepped in on the eve of the poll and added a requirement that ballots should be postmarked by election day. It’s thought many viable ballots were rendered invalid because of the resulting confusion, disenfranchising large numbers of voters.

Wisconsin’s chaotic primary election offered an unedifying contrast with South Korea’s smoothly run parliamentary poll. Wisconsin’s problems may be less to do with holding an election during a pandemic, however, and more about the debilitating effects of deep political divisions. 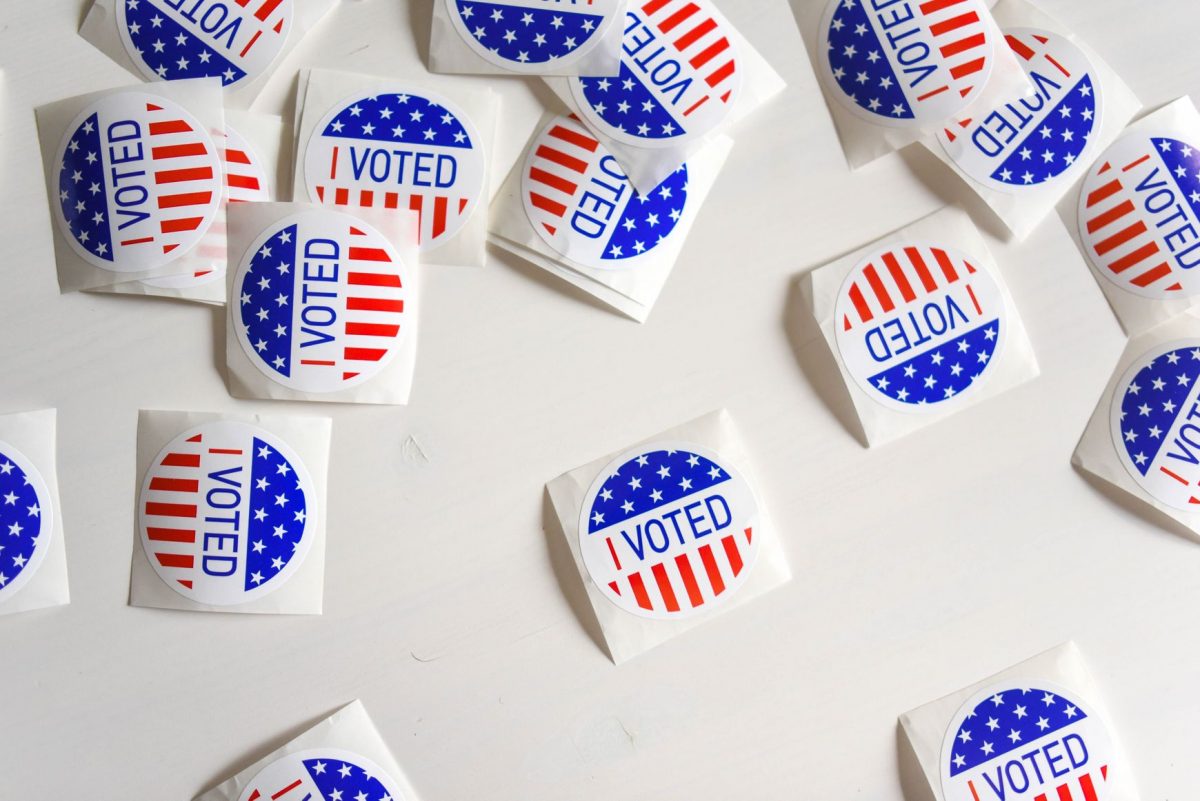