‘From near-death to paternity’? Surely the sequence must’ve been different for Boris Johnson?

In the span of just a few weeks, British prime minister Boris Johnson has used the National Health Service in two very different ways – to treat a life-threatening illness and to safely bring new life into the world.

“From near-death to paternity” is how the Daily Mail put it. That’s about right, in substance though the sequence must surely have been different. Think biology.

According to speculation in The Times and The Telegraph, Mr Johnson’s baby son may have been conceived in his very first week in No. 10. So that would mean in July, when everyone thought Mr Johnson had nothing but Brexit on his mind.

Even though Downing Street has refused to confirm that the new baby made a premature entrance into the world, Mr Johnson’s fiancée Carrie Symonds announced her pregnancy in an Instagram post in February. At the time, she said the baby was due in the “early summer”, which suggests July as the likely month of conception and an earlier arrival than expected.

Whatever the truth of the matter, Mr Johnson has said he owes his life to the NHS. And that of little boy too by the sounds of it.

Now, the time has come to redeem his debt to the NHS.  For a decade, Mr Johnson’s Conservative Party has squeezed the NHS financially, allowing it to sicken to the point it compares poorly to its European counterparts. The Nuffield Trust says the NHS has fewer than three doctors per 1,000 of population, compared to four per 1,000 in Italy, 4.2 in Germany and 4.8 in Norway. Nurses, other clinical staff and hospital beds have also been in short supply in the UK.

It could hardly have been otherwise considering spending fell from 7.75 per cent of national income in 2010 to 7.35 per cent in 2018. The coronavirus crisis has shown why this is wrong. Mr Johnson’s recent, intensely personal encounters with the NHS should be another, powerful reason to champion the health service in real terms. Clapping for our carers doesn’t cut it. 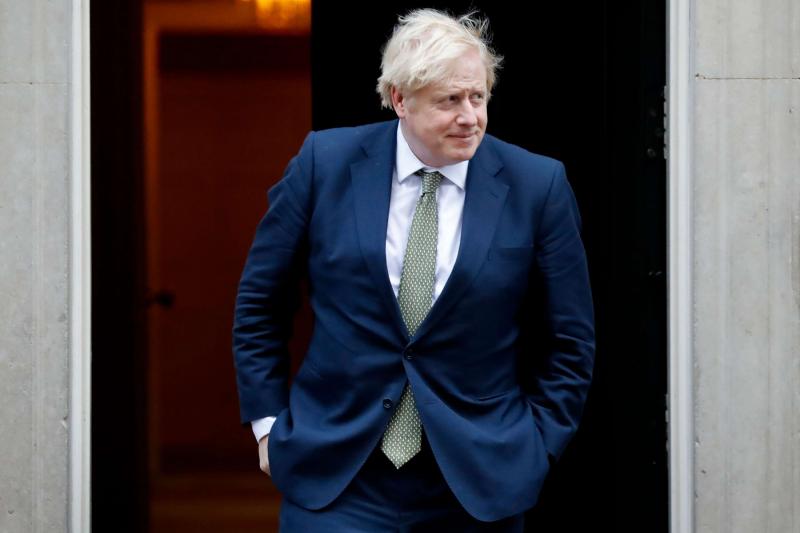