The SpaceX launch – the first since 2011 to take NASA astronauts into space from US soil – has been postponed until 30 May. But it has managed to provide an important and heartwarming sociology lesson while the world waits for veteran astronauts Doug Hurley and Bob Behnken to take off.

We have learned about the profound effects of social change. In the almost 60 years since NASA started manned space flights, the American workforce has changed. Women’s expectations and the opportunities available to them have changed just as much.

Back then, Hollywood hit on a particular character – the “astronaut wife”. She epitomised the ideal housewife – domestic, loyal, calm and supportive. She kept the home fires burning while publicly masking the worry of watching her husband tackle space, the final frontier.

Astronaut’s wives featured in Life magazine and had tea with Jackie Kennedy, while the world scrutinised their hair and make-up.

In The Astronaut Wives Club, a biography of NASA’s earliest astronaut wives, Lily Koppel writes: “The world would be scrutinising her hair, her complexion, her outfit, her figure, her poise, her parenting skills, her diction, her charm and, most of all, her patriotism.”

The SpaceX launch shows how much has changed. Now, the astronaut’s wife is an astronaut herself.

Doug Hurley’s wife, Karen Nyberg, and Bob Behnken’s wife, Megan McArthur, are both NASA astronauts. Both astronaut couples started at NASA in 2000. The men were engineers and had military flying experience. Nyberg and McArthur were a mechanical engineer and an oceanographer respectively. The women completed astronaut training in 2002.

It has been 42 years since NASA let women join the ranks of its pioneering astronauts. Small, deliberate steps towards equality of opportunity are  adding up to a giant leap for mankind. 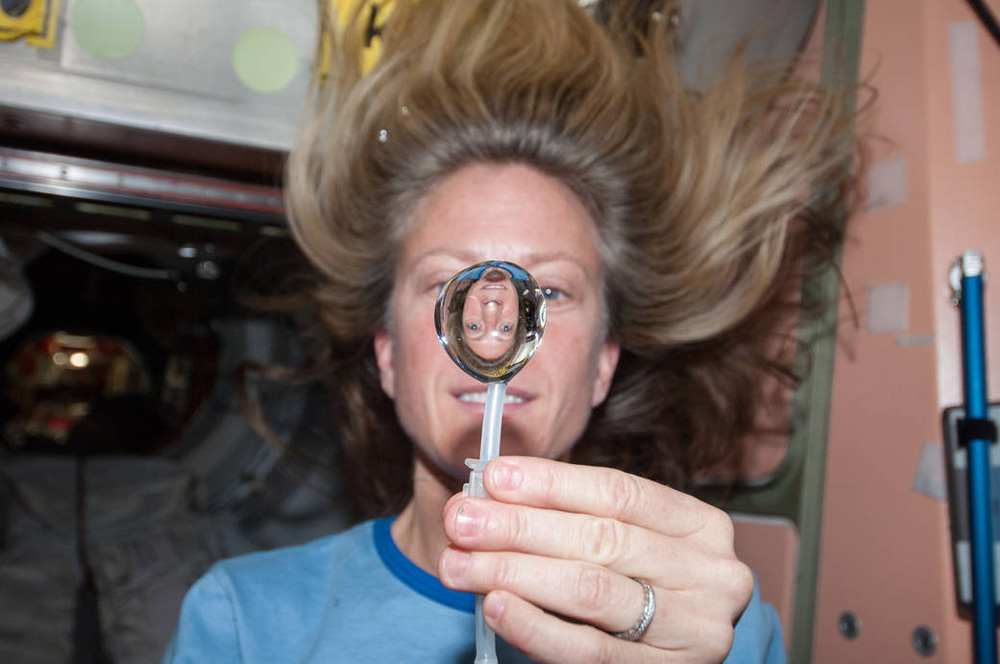