On 26 May, French president Emmanuel Macron launched an €8 billion plan to rescue the French car industry, even as he sought to turn his country into Europe’s biggest producer of electric and hybrid vehicles. It was a bold move to both invest in growth and intensify the fight against climate change via green energy.

With governments around the world spending big to reignite their economies, some are calling for the cash to be spent on cutting emissions rather than fuelling a return to the pre-pandemic economic normal.

But does it have to be a choice? Why shouldn’t post-covid recovery be green and clean?

No particular reason except status quoism on the part of governments.

As the International Energy Agency (IEA) states, the share of government or state-owned enterprises in oil and gas supply or fossil-fuel power generation investment is anywhere between 40 and 50 per cent. State bodies invest a mere 15 per cent in renewable energy projects.

Post-coronavirus, governments can be change-makers. With the lock-down interrupting the rhythmic past patterns of economic activity and consumption, there’s an opportunity for governments to pursue a more sustainable course.

The IEA’s latest investment review projects a 20 per cent drop in growth in energy investment, which means the roughly $400 billion that went into the oil and gas production business last year would be surplus to demand. Governments could seize on this to force a sustainable change in direction of energy planning.

If they don’t, as IEA head Fatih Birol has warned, global oil demand would soon be back to pre-pandemic levels. It’s a dismal thought, with all the attendant consequences for greenhouse emissions, pollution levels and climate change.

“In the absence of strong government policies, a sustained economic recovery and low oil prices are likely to take global oil demand back to where it was, and beyond”

Economic recovery in the post-covid world could be the moment for a break with the past. Governments could consciously invest in renewable portfolios that encourage solar and wind power. Working along the lines spelled out by the French president, investment in economic growth could consciously take a green path.

A pandemic is a hinge moment in history. It should do more than knock back the demand for green energy — it must reshape it. 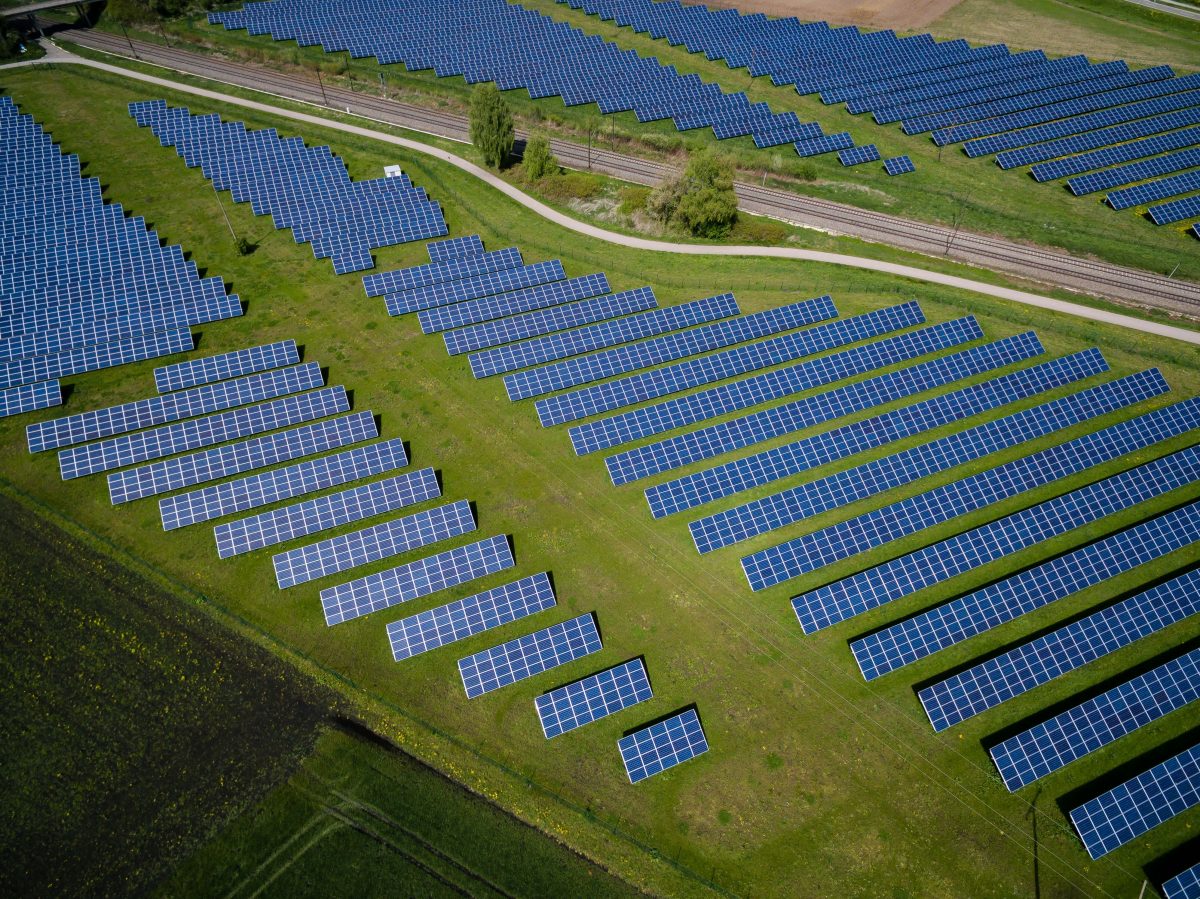