In Germany, a Bundesliga football player “took the knee” to show solidarity with George Floyd, the unarmed black man who died on 25 May in Minneapolis at the hands of a white police officer.

Protests in solidarity with anti-racism demonstrators in the US broke out in cities around the world. They were in disparate locations — central London, Jerusalem and Tokyo, outside US embassies in Copenhagen and Auckland, and in Rio de Janeiro’s working-class favelas.

In Lebanon, roiled for months by anti-government protests, social media chatter over the weekend switched focus to the US demonstrators and the #Americarevolts hashtag started to trend at number one.

The African Union (AU) spoke up, or at least the head of its secretariat Moussa Faki Mahamat did. He said in a statement from the AU’s Addis Ababa headquarters that Floyd’s death “firmly reaffirms and reiterates the African Union’s rejection of the continuing discriminatory practices against black citizens of the United States of America”.

Adversaries criticise the US

As expected, America’s usual adversaries — Iran, China and Russia — offered trenchant criticism. The foreign ministry in Tehran called on Washington to “stop violence” against its own people.

China diagnosed the unrest across more than 75 American cities as the “chronic disease” of racism. Russia blandly suggested the US had “systemic problems in the human rights sphere”.

Even Australia’s conservative prime minister Scott Morrison, who is generally friendly with Donald Trump, described the scenes in the US as “terribly disturbing, shocking”. They make me “cringe”, he added.

Meanwhile, Zimbabwe called in the US ambassador to Harare, seeking an explanation for televised comments by Trump’s national security adviser Robert O’Brien.

It turned out Zimbabwe was incensed because O’Brien used an interview with the US network ABC News to describe Zimbabwe and China as “foreign adversaries” that were using social media to “sow discord” in America over Floyd’s death.

There’s an irony in Zimbabwe’s attempts to take the moral high ground. Its relationship with the US became tense after Washington lectured former president Robert Mugabe over human rights abuses and imposed sanctions in 2002.

Cries of rage and pain

While it’s normal for the world to pay attention to events in the US, the reaction to unrest sweeping across America and the cries of rage and pain from the African-American community is unusual.

It is spreading and mutating and people in different parts of the world are making common cause.

When police used tear gas to disperse the protesters, some of them repeated Floyd’s despairing last words: “I can’t breathe.”

In Sydney, social media linked the inequities suffered by African-Americans to the more than 400 indigenous deaths in custod y that have occurred since the end of a 1991 government review.

In Jerusalem, marchers expressing solidarity with US demonstrators also protested against the shooting to death by Israeli police of an unarmed, autistic Palestinian man on 30 May.

World’s reaction to US riots

Perhaps the best way to understand the world’s reaction to, and interpretation of, events in the US in the past week is that the apparent abuses seem dreadfully familiar to so many in so many parts of the world.

Consider what the world is watching and hearing from America right now. The arrest of journalists and their targeting by police. Attacks by security forces on unarmed protesters. A senior federal government official blaming outside agitators for fomenting trouble and incitement by a demagogic leader against a rival political party as well as against the media.

It’s a disappointing catalogue of abuses but it speaks to almost everyone everywhere in some way. As the world weeps for the loss of the ideal, the notion of American exceptionalism is falling away. 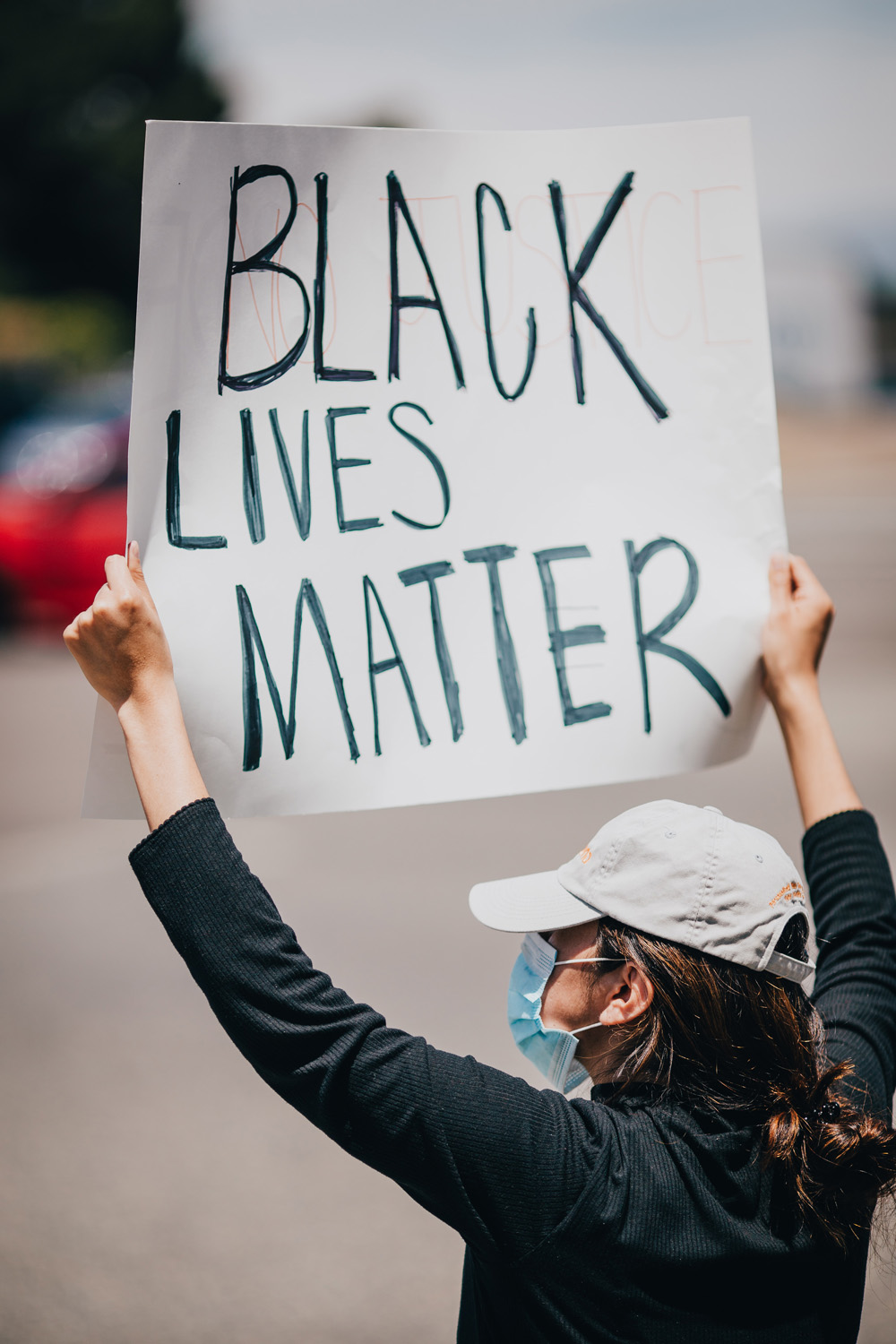