Should religion and the state be separate? There is no one answer 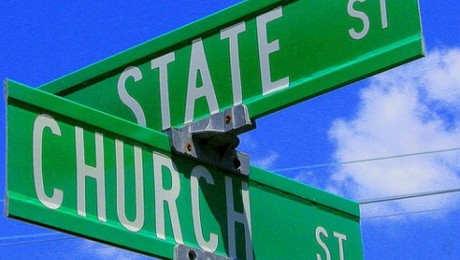 From time to time, there are discussions on a fascinating subject: Should religion and the state be separate?

But if only it were that simple. In actual fact, the picture is mixed.

In some countries with state-endorsed faiths, religion can have a less than benign presence. It may privilege believers and restrict minority religious groups. That’s the bad part. But sometimes, a state religion can provide benefits that secularism cannot.

Such as the glue that holds a community together.