News that the US Census Bureau will end its efforts to count the number of people living in the country a month earlier than expected made me think of one of the wackiest government jobs ever, that of Census Cowboy.

No, really. It exists.

Lori Lightfoot, mayor of Chicago, appointed a Census Cowboy to promote more participation in the 2020 census. He did what might normally be expected of a rancher, which is to say ride around on a horse. But it wasn’t in the Wild West, just the west side and south side of Chicago. And the job didn’t entail herding animals, but people. The Census Cowboy had to spread awareness about the need to fill census forms among 10 communities with traditionally low response rates.

Census Cowboy is not the only government job that could legitimately be described as unusual.

Apolitical, a UK startup that describes itself as a “peer-to-peer learning platform for government”, recently put out a whole list of “unique” government jobs. Click here to read the whole thing but if not, suffice it to say the two most unusual government jobs are Puppy Webcam Guru and Professional sleeper.

The first is at the Denali National Park in Alaska and the second is a NASA position worth $18,000 for a three-month stint. 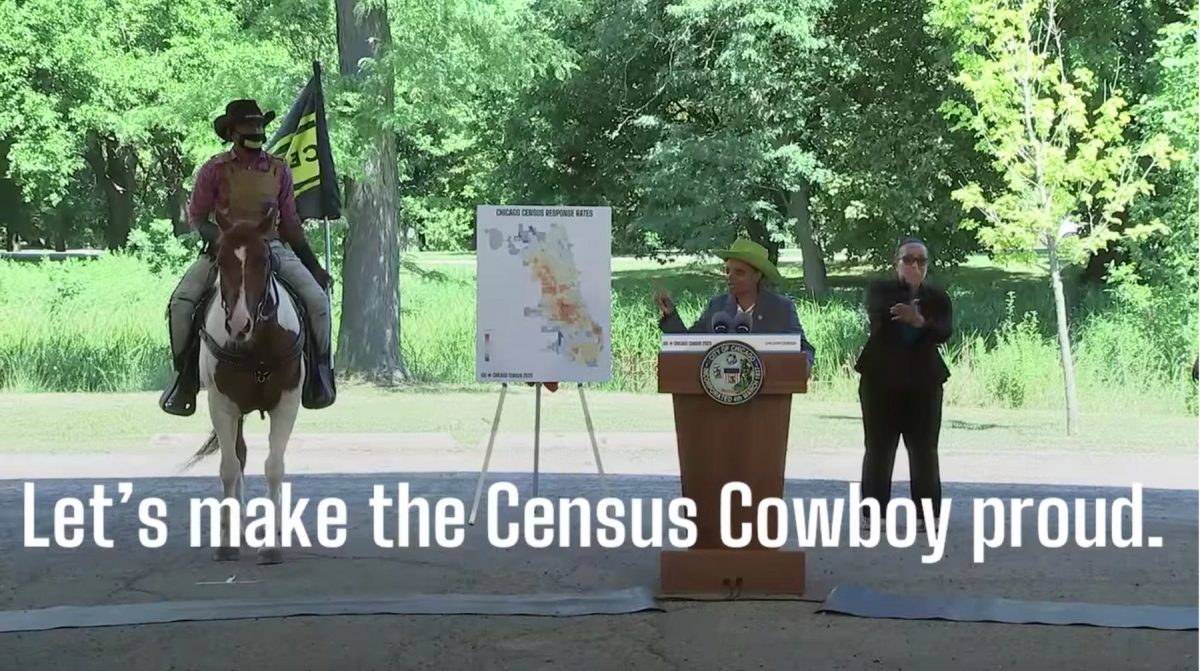