Xinjiang is a bit like New Zealand. Here’s why 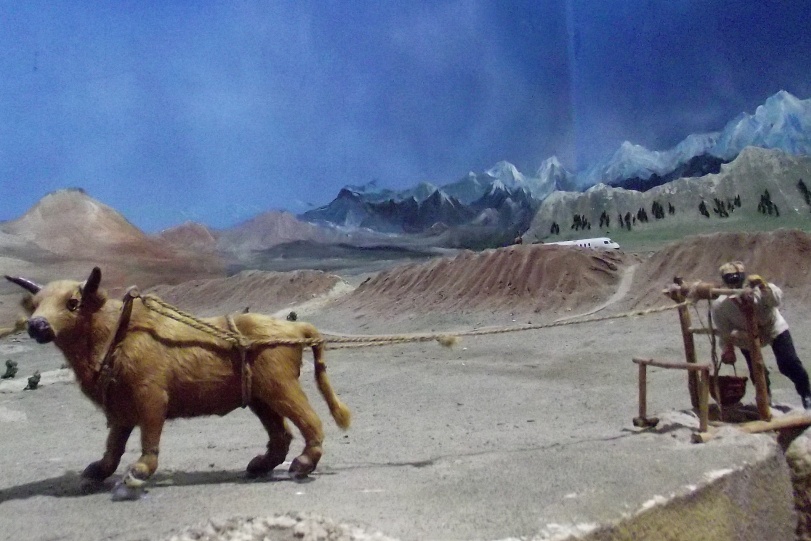 Xinjiang is like New Zealand because it means “new territory”. No, really. Did you know that? Me neither. I didn’t know. All that reporting on Xinjiang from major Western news outlets. All the agony of concern on the part of the West. And no one said that Xinjiang’s name was a Chinese invention meant to signify conquest.

That’s just one of the reasons to read Jacob Rollinson’s creative non-fiction story in Moxy. Jacob has been to Xinjiang – he lived in Beijing for four years from 2010 – and he speaks Mandarin. He understands what’s going on with China and the Uighurs, perhaps as much as anyone can.

So to Jacob’s acknowledgement of the very particular words he uses to describe the reality of Xinjiang.

Jacob writes: “It is the largest territory in China – larger than Tibet, which borders it to the south. It was conquered from the Dzungar Khanate in the eighteenth century, and renamed in the nineteenth; wiped clean of its complicated history of kingdoms and conflicting tribal loyalties: The New Territory. Like the New Zealand. The New Mexico. The New South Wales. And as with those other ‘New’ territories, it is being colonised; Han settlers correctly identify huge opportunities there. It is being developed. It is being modernised.”

Then, the use of the word “native” to describe the Uighurs.

“Native,” Jacob says, is meant to “denote a person born in a particular place”. He thought of using the word ‘resident’, “but this suggests the possibility of transience and choice, as if the Uyghurs could choose to live wherever they wanted. I considered ‘citizen’, but this suggests civil rights. ‘Subjects’ might have been a good word to use. But I was aware, at the moment of writing, of the history of the word ‘native’ and to whom it usually refers. Native Americans. Native Amazon tribes. The extinct native peoples of the Caribbean. A native is someone whose birthplace has been taken from them. We do not say English natives. We do not say Japanese natives.”

And finally, the value (or not) of having a museum in the Uighur lands.

What’s the point, Alim, an unemployed Uighur Muslim archaeologist tells Jacob. “…the museums were full of lies. You might find an object that was 5,000 years old. But the museums would present it as something younger. Because nothing in Xinjiang could be older than Chinese civilisation. Chinese civilisation necessarily came first. The paradigms of archaeological representation came second to Han nationalism.”

Alim features in the story’s title, which also makes reference to his “problem” (with drink) as well as the larger problem faced by the Uighurs. They suffer from the “competing visions of history and of truth”, what’s allowed to them to be or pretend to be.

Jacob met Alim (not his real name) in Turpan, which he describes as “an oasis town in a hot dry desert, with a long history of trade and conquest”. And then this evocative thumbnail sketch. Turpan “lies in a deep basin, and the air around it roils like a cooking pot”.

So does the overheated flow of news and views from the Western world about the Uighurs and Xinjiang. But the reality, as the story suggests, may be more complex by far.