Is it a liberation to give George Eliot back her real name? 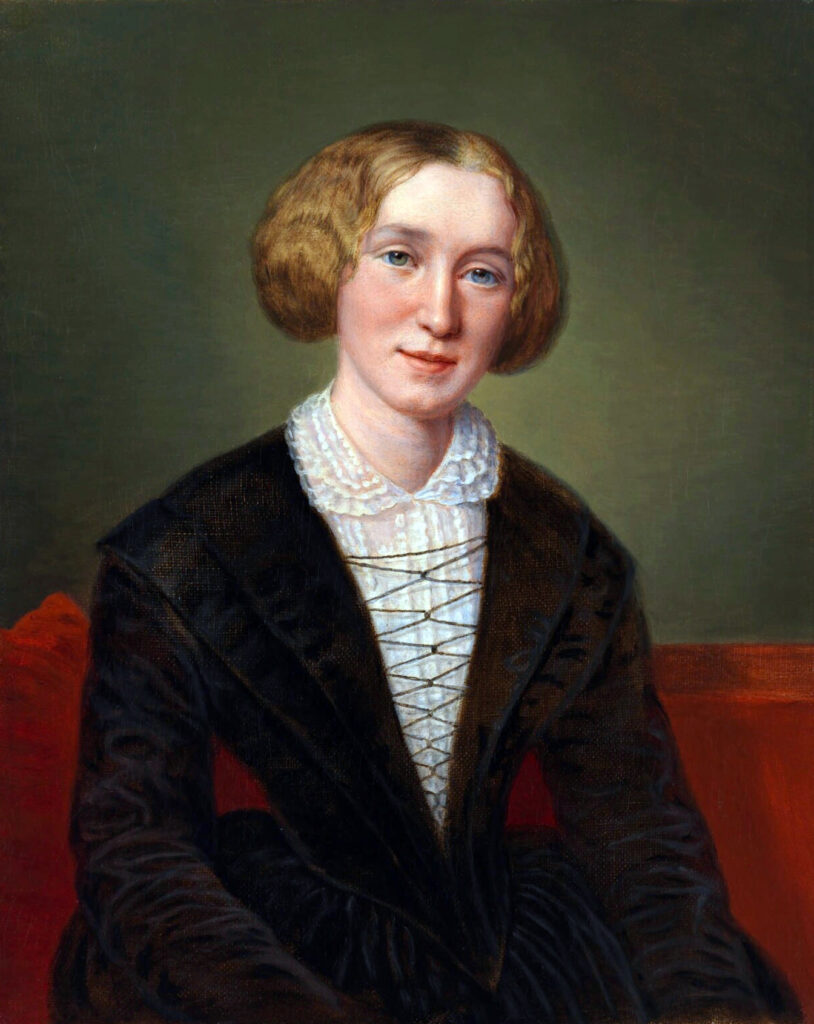 So too George Sand’s ‘Indiana’. If you’re bent on acquiring this version (free downloads available), look for a novel with the following author’s name: Amantine Aurore Dupin.

Other than the obvious point – many women writers seem to have used “George” as a nom de plume – what does this initiative really say?

It’s meant to be an empowering way to mark the 25th anniversary of the Women’s Prize for Fiction.

But is it? Or is this just another creative claim about women’s lib?

It may be worth looking at some of George Eliot’s own possible reasons for eschewing ‘Mary Ann Evans’ as the name on the cover of her novels.

Remember she was writing in the 1860s and 1870s, a half-century after Jane Austen had died. Austen, of course, had always put her own name to her novels. Clearly, women writers were published under their own names when ‘George Eliot’ was writing. So why did she pick a man’s name?

There has long been speculation that Mary Ann Evans wanted to escape the usual assumptions that go with women’s writing. Women were thought to favour light-hearted romances for subjects rather than the realistic and deeply observed storytelling that Evans admired. Ok, so that does smack of stereotyping but it doesn’t seem to have done Austen too much harm in terms of being a storyteller whose commentary is considered insightful and serious.

Evans was also said to be keen to keep her fiction separate from her rather well-known profile as an editor and critic. That’s an act of liberation from a debut fiction writer’s track record. It also indicates that Evans was a successful woman writer in her own right – and under her own name – albeit engaged in a different genre.

And finally, there was the rather testy issue of an adulterous relationship. Both Evans and George Lewes (aha, that’s where she got part of the nom de plume) were married – to other people. Evans is thought to have wanted to keep a relatively low profile so as not to attract attention to the affair.

Anyway, the most important point to note about Evans’ decision to write as ‘George Eliot’ is as follows: After the success, in 1859, of Adam Bede, she allowed herself to be publicly outed. Both as a new literary success and as a woman engaged in an adulterous affair.

Neither affected her long-term popularity.

Perhaps she just liked the name? And perhaps she wanted to, as we would say today, build her brand as ‘George Eliot’, a successful writer. 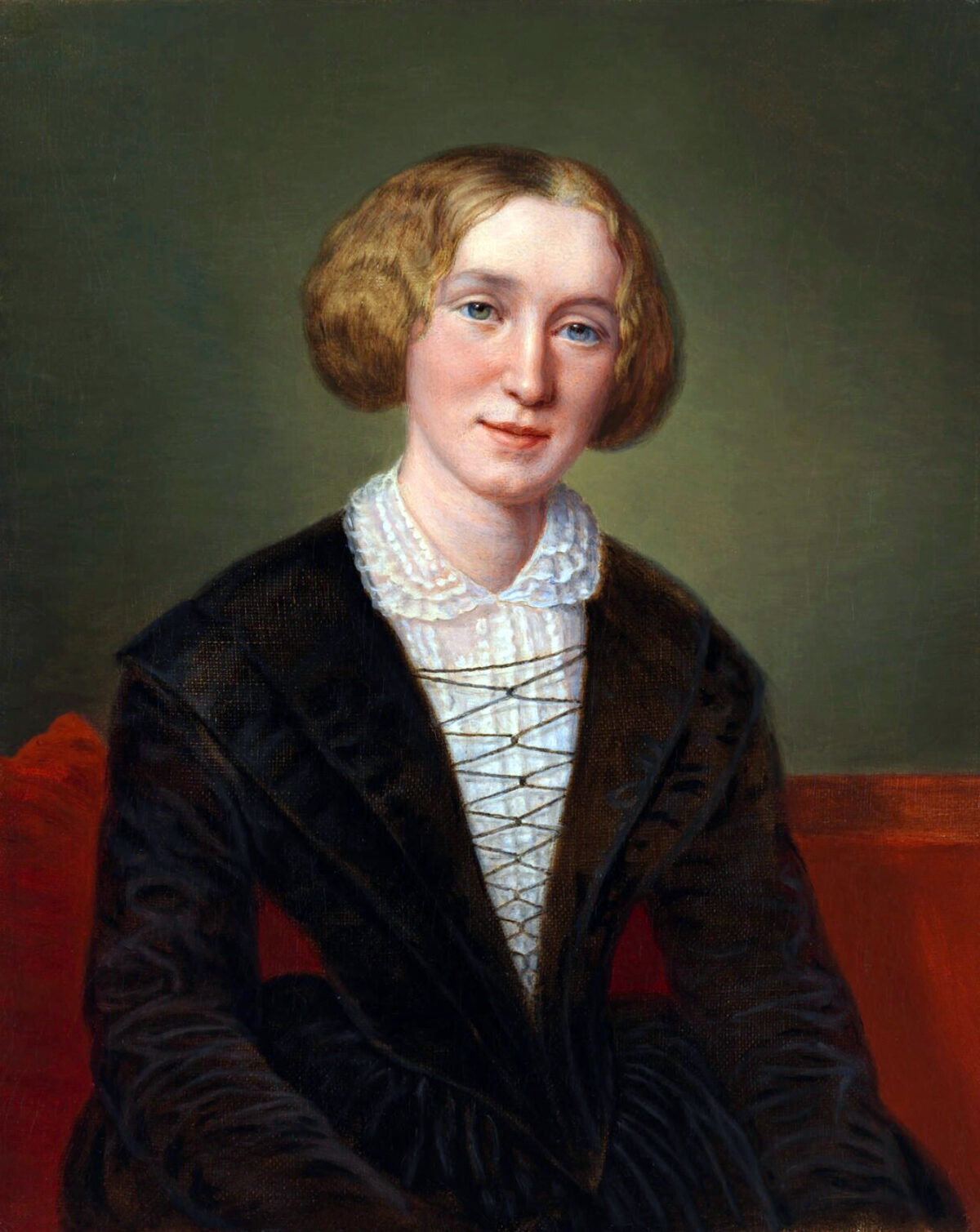