Kamala Harris and the complexity of racial identity 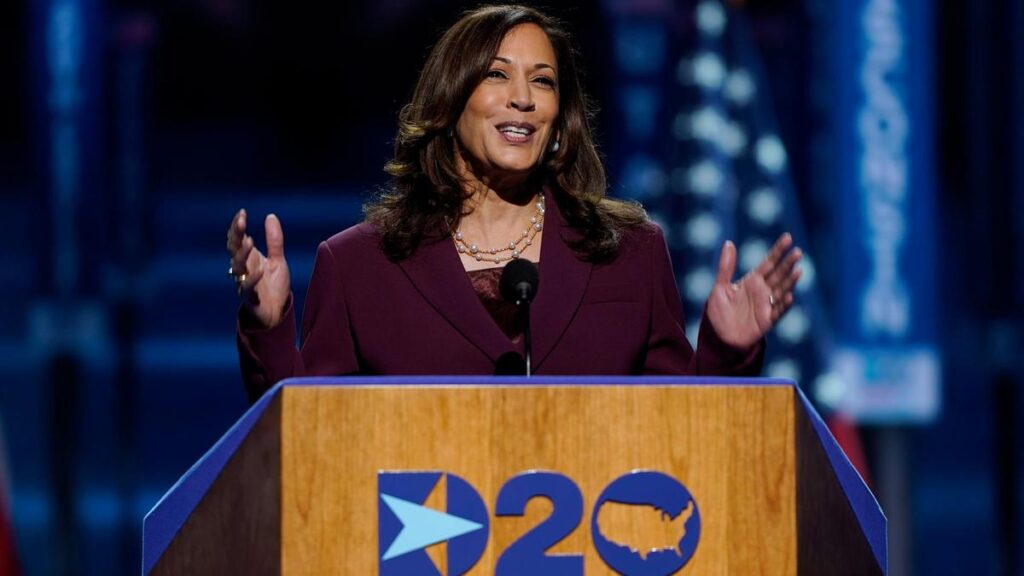 It has taken a Kamala Harris — half Jamaican, half Indian and by her own definition, all American — to show the United States and the world that race isn’t a black or white issue and there are grey areas in our understanding of identity.

That we are coming to this realisation only now, in 2020, is somewhat surprising. It has been two decades since the US Census Bureau allowed people to self-identify with more than one race when completing their census form. Back in 2015, a Pew Research Centre survey estimated that 6.9 per cent of America’s population was multi-racial. In 2008, the US got its first multi-racial president in Barack Obama, son of a white woman from Kansas and a black man from Kenya. And yet, it is Ms Harris who is seen to embody an explicitly multi-racial reality.

One might well wonder why and what it says about America. A couple of things at the outset. First, Americans, like much of the world, want to be able to easily label people by race.

Mr Obama’s black-white parentage meant he was automatically classified as “black” in the eyes of Americans, even though he is half-white. This was in line with the so-called “one-drop rule,” a social mechanism that once had legal status in some American states and which regards anyone with a trace of African ancestry as black.

But Ms Harris represents a conundrum because her heritage is Indian and Caribbean. Like Mr Obama, she could be labelled black under the one-drop rule and she has, in fact, long been seen as, and self-identified as a black woman.

However, the historic nature of her nomination for vice-president has thrown the Indian-American half of her identity into the foreground, not least her name (Kamala, meaning lotus in Hindi and Devi, meaning goddess), the strength of her ties to family in India, her memories of the Indian meals at home and her rudimentary knowledge of Tamil.

To complicate the matter, there is Ms Harris’s Oakland, California birth certificate from 1964. It records her mother, Shyamala Gopalan’s “colour or race” as Caucasian, the only option available to Indian-Americans at the time.

In itself, Ms Harris’s birth certificate illustrates the rigid black-white binary that has long structured much of the discussion around identity in the US, as well as the country’s political and social policy.

As a close friend of her mother recently said of Ms Harris: “Her mother was Indian but in the ’60s, you were either black or white.” With her new political prominence though, Ms Harris is laying claim to two important American communities — black and South Asian — and this raises fraught questions about who she really is and what a multi-racial identity really means.

This brings us to the second point about racial and ethnic identity. It is mostly, sociologists argue, formed by the interaction between assignment and assertion. Assignment refers to what others say a person is. Assertion is who or what that person claims to be.

Unlike Mr Obama, whose first memoir documented his agonising quest for identity, Ms Harris has always denied any soul-searching over issues of race, ethnicity and how to categorise herself. The dissonance between the two is odd because both belong to the same generation — at 55, Ms Harris is just four years younger than Mr Obama.

Even so, last year, she recalled her first run for public office in the early 2000s as a constant struggle with having “to define yourself in a way that you fit neatly into the compartment that other people have created.” She added a blunt and assertive response to the issue. “My point was: I am who I am. I’m good with it. You might need to figure it out, but I’m fine with it.”

Many are clearly struggling to figure it out. Some prominent members of the Indian-American political community have been acerbic about Ms Harris’s public embrace of the black part of her ethnicity all these years, rather than the Indian. Equally, some black voters are debating whether Ms Harris is “black enough” or in fact, really black at all because she has not descended from slaves in America.

Last February, when Ms Harris was running for the Democratic Party’s presidential nomination, black American TV journalist Don Lemon challenged her self-categorisation with a withering reference to the racial segregation laws that relegated African-Americans to second-class citizens. “Jamaica is not America,” he said, in a dismissive nod to Ms Harris’s father’s pedigree, “Jamaica did not come out of Jim Crow. I’m just saying.”

Evidently, assignment of identity continues to remain as bitterly contested as the assertion of it. This was last apparent when Meghan Markle became the first multi-racial woman to join the British royal family. The British press saw Ms Markle as black; she described herself as bi-racial, stressing both the black and white halves of her heritage.

But it is Ms Harris’s predicament that may be the most telling. She has offered a sharp riposte to all the questioning: “I kinda feel like that’s their problem, not mine”. But Diana Sanchez, a scholar of multi-racial identity at Rutgers University, says Ms Harris is faced with a situation fairly typical for mixed-race people. They are routinely subject to subtle aggression because “people have trouble putting multiracial people in a box”.

Should they be put in a box? Why deny the organic breakdown of binary racial categories? Multi-racialism is increasingly colouring Britain and the US.

In Singapore, inter-ethnic marriages are rising, from just 7.6 per cent of all marriages in 1990 to 21.5 per cent in 2015. In Brazil, where European, African and indigenous populations have long been mixing, the 2010 census found some 43 per cent of the population identifying as ‘pardo’, or mixed-race.

Soon after Donald Trump’s inauguration as President, a multi-racial American writer noted the revivifying aspects of “being mixed”. Your background, he said, “pushes you to construct a worldview that transcends the tribal”.

That can only be good.